Coachella is something that’s pretty popular, especially with a lot of influencers, popular artists, etc. Because Coachella is so big, you can imagine the prep for it…including tanning. More importantly…excessive tanning. This is an issue beyond just prepping for Coachella, but I thought it would be good to bring up since Coachella just ended and I know a lot of non-black people tend to go a little hard to look as tan as possible for it.

What do I mean by excessive tanning?

What I mean when I say excessive tanning is tanning so much that you damn near look like you’re another race. This can be seen as appropriation and very offensive to the black community. 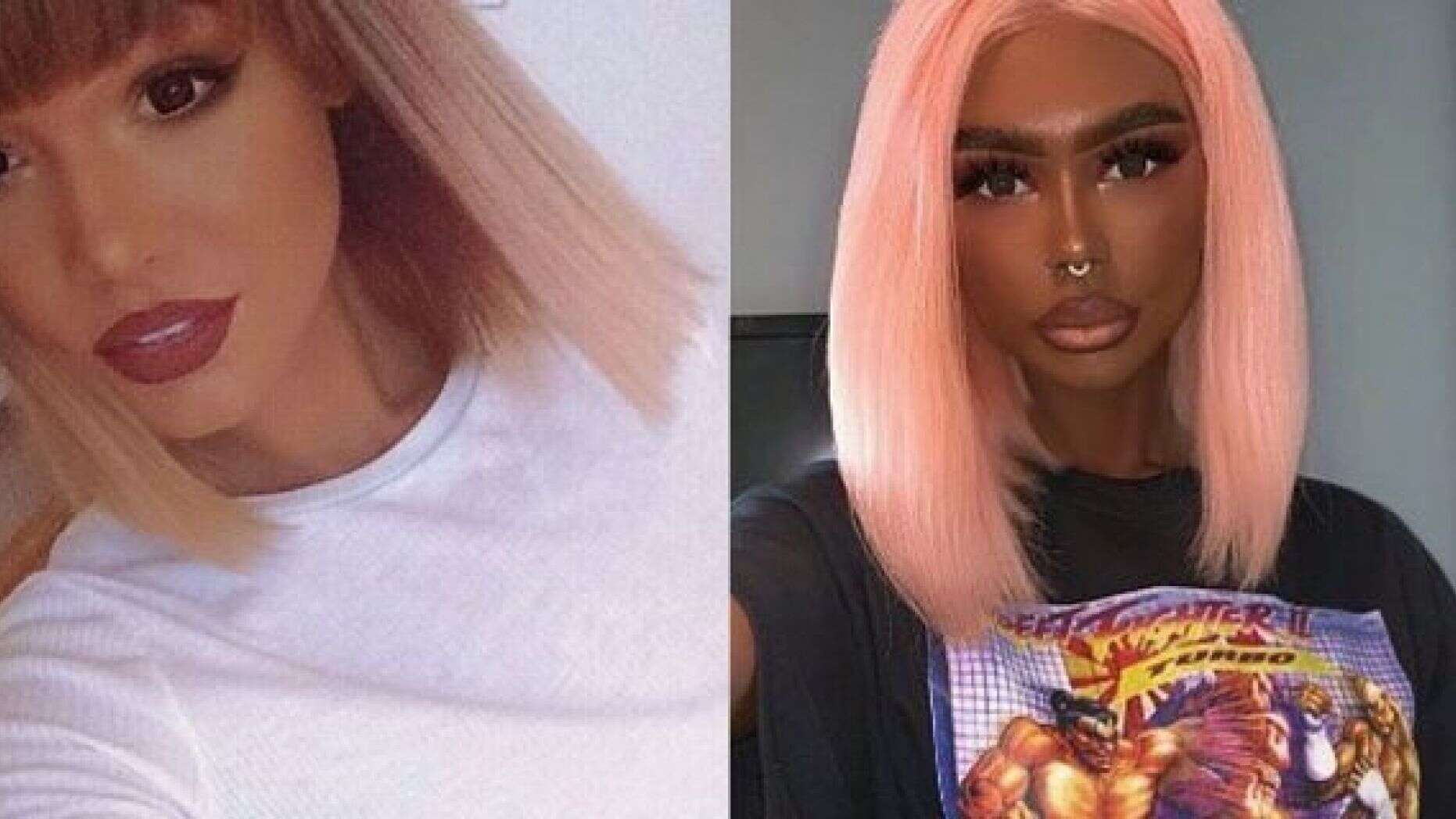 Here is an example of what I mean. I don’t think anyone can look at this and tell me that this isn’t a problem. This is the same person. The person on the left has formed herself into the person on the right. There are even more pictures where she looks even more black than she does in this picture…but she’s not.

The question is…is this actually a problem? They’re not harming anyone, right? Well, that would be wrong and it’s sad because there are people that think there is nothing wrong with this. I’ve found this young woman’s Instagram and I see some comments of close friends who are supporting this habit. It’s not ok, and it’s also not just her. So many models, artists, influencers, etc. do this and they get away with it because they’re popular and famous. I don’t mind anyone tanning. I don’t think there’s anything wrong with wanting to be a little bit darker…but only A LITTLE BIT. Not turn yourself into a whole race. That’s where you cross the line between blackface and appropriation.

If you want to admire the skin and melanin of black people, then admire it with your eyes and your compliments. Please don’t take our color because it also comes with struggle and years of pain. Being black isn’t an aesthetic and I hope this trend of [attempting] to wear our skin just for a glow will soon fade.

What are your thoughts on this subject? Let me know in the comments!