We are already in March…How crazy is that!? Black History Month has come to an end, but you never have to stop honoring black history. That lives on for forever. Alright, let’s get down to the nitty-gritty and talk about these goals. As always, here’s a reminder of the goals I had for the month: […] 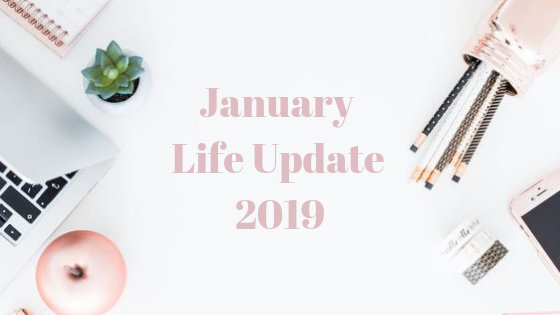 We’ve officially gotten through January and I have no idea how to feel. I feel like it kind of just zoomed on by. Here’s to hoping the year just slows down a bit. Before we get to the goals…one update I want to address that happened in January is that I had a birthday! I’m […]

It’s a new year, but before we get any further, we have to look at the goals that were made for December 2019. So, let’s review! Again, I’m just going to go over the goals I accomplished or worked on. I attempted to keep track of my spending but that just did not work out […] 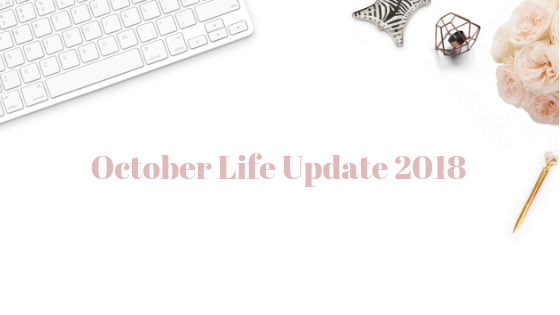 The year feels like it just went by and the months are zooming past. Can you all believe next month is December!? I know I can’t! I’m excited for Christmas trees, Christmas music, and just Christmas in general but for now, we have to get into November, which means new November goals. But first, let’s […]

It’s October! Which means Halloween parties, candy, being a month closer to the holidays, and another update! I feel like so far I don’t really get my goals accomplished, but I’m going to keep trying to check things off my goal list. With that being said, let’s get started on my September life update! As per […]

We are now in the month of September, which means time is going by way too fast in the year. But, it also means that it’s time to look back at August and see what I did (or didn’t) accomplish! So let’s recap on the goals I made for August. Sad to say, I think […]

Hey everyone! Another month has gone by and a new one has taken its place. People are getting ready for a transition. New transitions means new goals! But first, let’s see what was and wasn’t accomplished for the month of July. July has been pretty difficult for me. If you want to read about it, […]

As June has come to an end and July is here, here’s a little update on my life and my plans for July. June hasn’t really hit off like I thought and not much has gotten done, but for July I have a few plans to kick things into high gear. -I’ll be job searching […]