I’m not a scary movie person at all, but I know there are a ton of people who are the opposite. In the spirit of Halloween, I’m going to give you guys a list of 10 scary movies to watch this Halloween. I did make a post giving a few Disney channel Halloween movie suggestions, so if you’re like me and prefer some less scary options then you can check out that post. 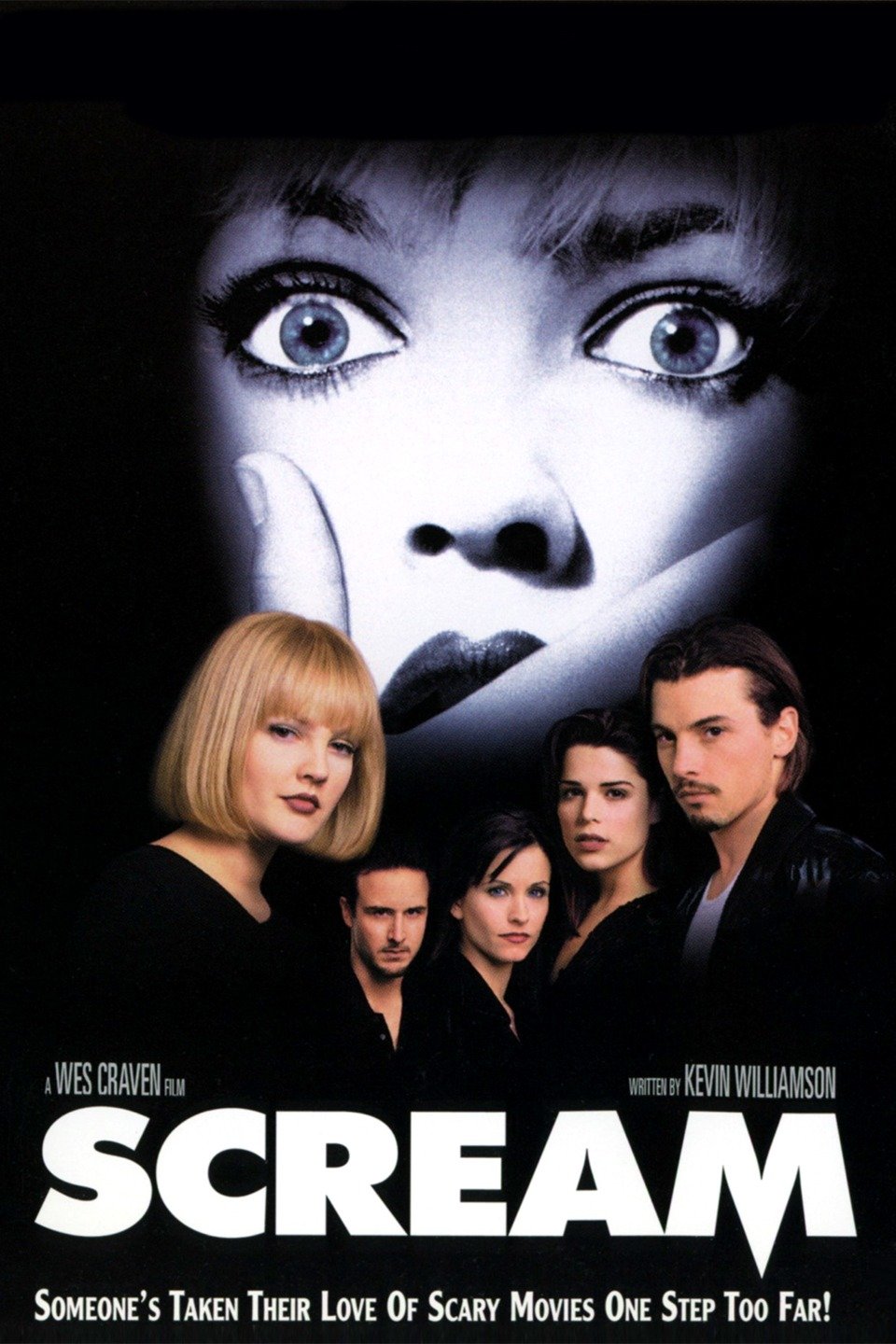 Description: Wes Craven re-invented and revitalised the slasher-horror genre with this modern horror classic, which manages to be funny, clever and scary, as a fright-masked knife maniac stalks high-school students in middle-class suburbia. Craven is happy to provide both tension and self-parody as the body count mounts – but the victims aren’t always the ones you’d expect. (source) 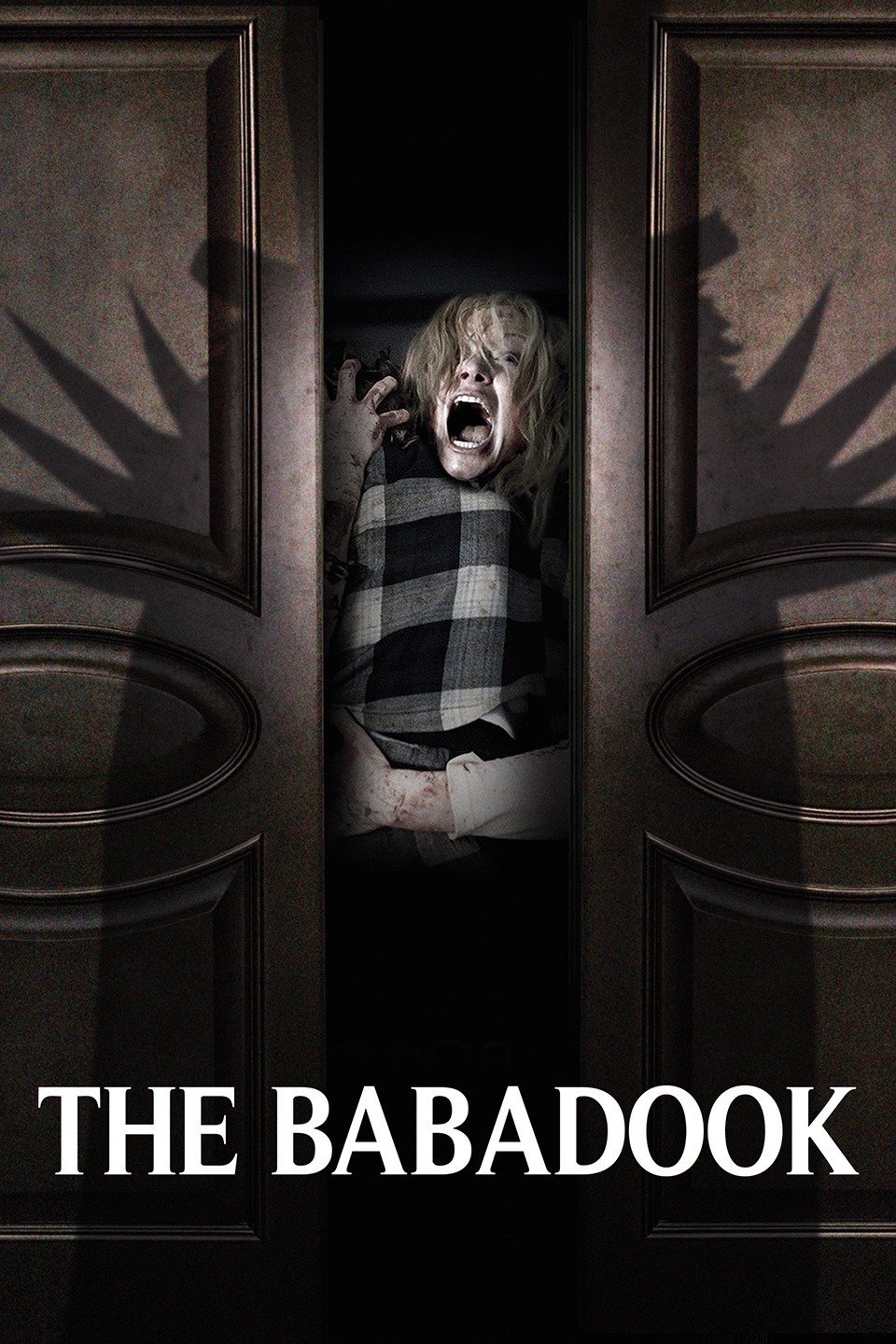 Description: A single mother, plagued by the violent death of her husband, battles with her son’s fear of a monster lurking in the house, but soon discovers a sinister presence all around her. (source) 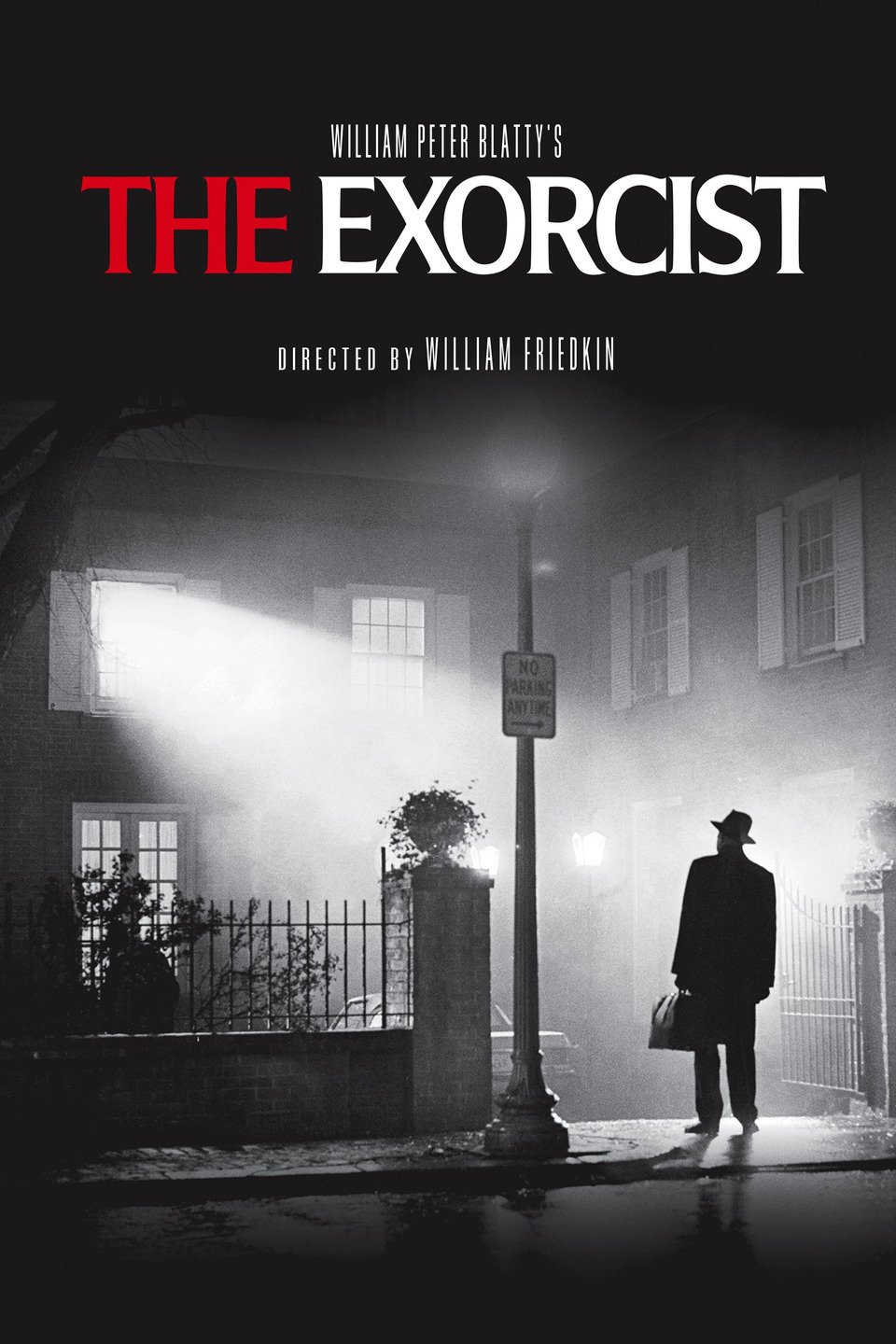 Description: One of the most profitable horror movies ever made, this tale of an exorcism is based loosely on actual events. When young Regan (Linda Blair) starts acting odd — levitating, speaking in tongues — her worried mother (Ellen Burstyn) seeks medical help, only to hit a dead end. A local priest (Jason Miller), however, thinks the girl may be seized by the devil. The priest makes a request to perform an exorcism, and the church sends in an expert (Max von Sydow) to help with the difficult job. (source) 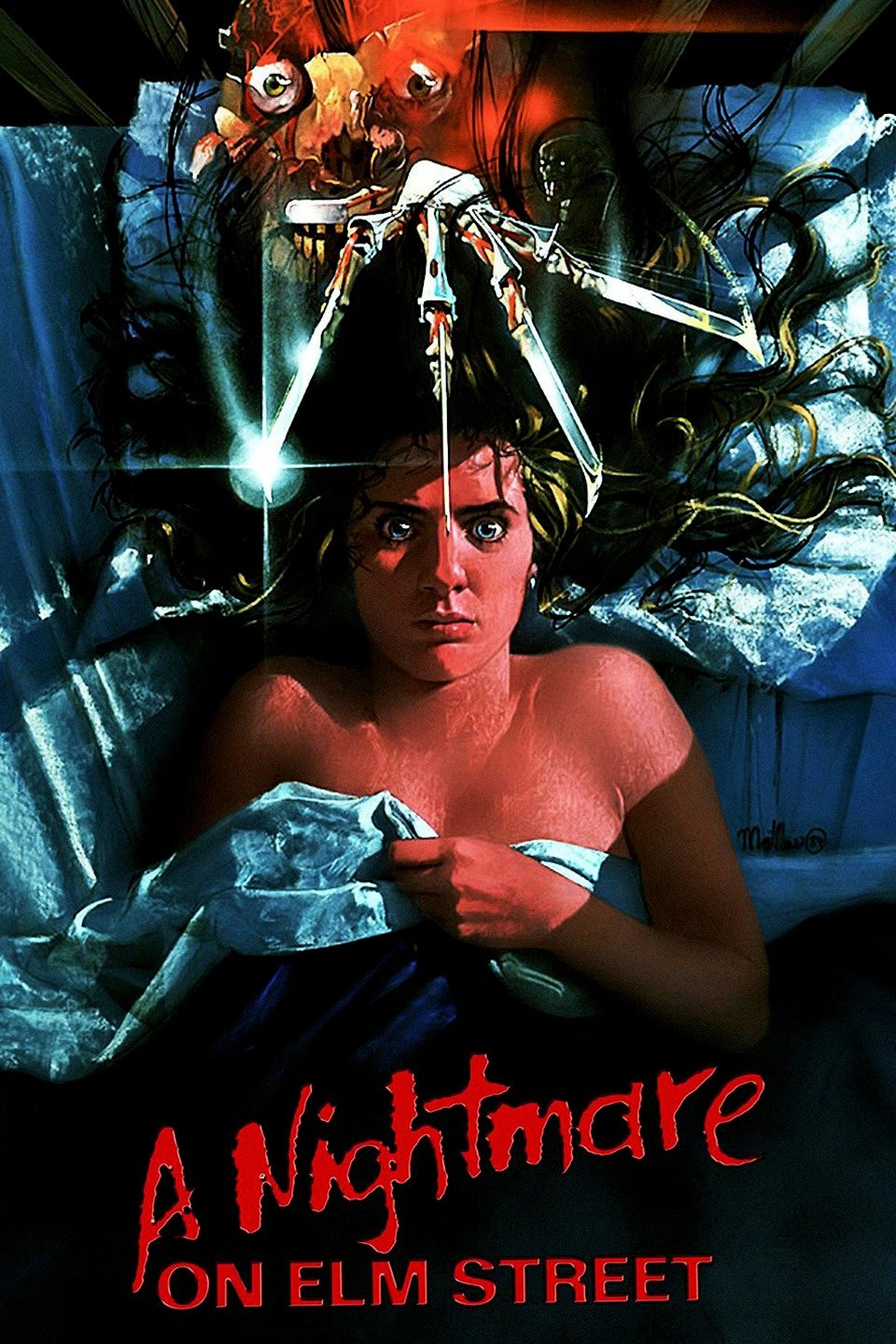 Description: In Wes Craven’s classic slasher film, several Midwestern teenagers fall prey to Freddy Krueger (Robert Englund), a disfigured midnight mangler who preys on the teenagers in their dreams — which, in turn, kills them in reality. After investigating the phenomenon, Nancy (Heather Langenkamp) begins to suspect that a dark secret kept by her and her friends’ parents may be the key to unraveling the mystery, but can Nancy and her boyfriend Glen (Johnny Depp) solve the puzzle before it’s too late? (source)

Description: John Form (Ward Horton) thinks he’s found the perfect gift for his expectant wife, Mia (Annabelle Wallis) : a vintage doll in a beautiful white dress. However, the couple’s delight doesn’t last long: One terrible night, devil worshippers invade their home and launch a violent attack against the couple. When the cultists try to summon a demon, they smear a bloody rune on the nursery wall and drip blood on Mia’s doll, thereby turning the former object of beauty into a conduit for ultimate evil. (source) 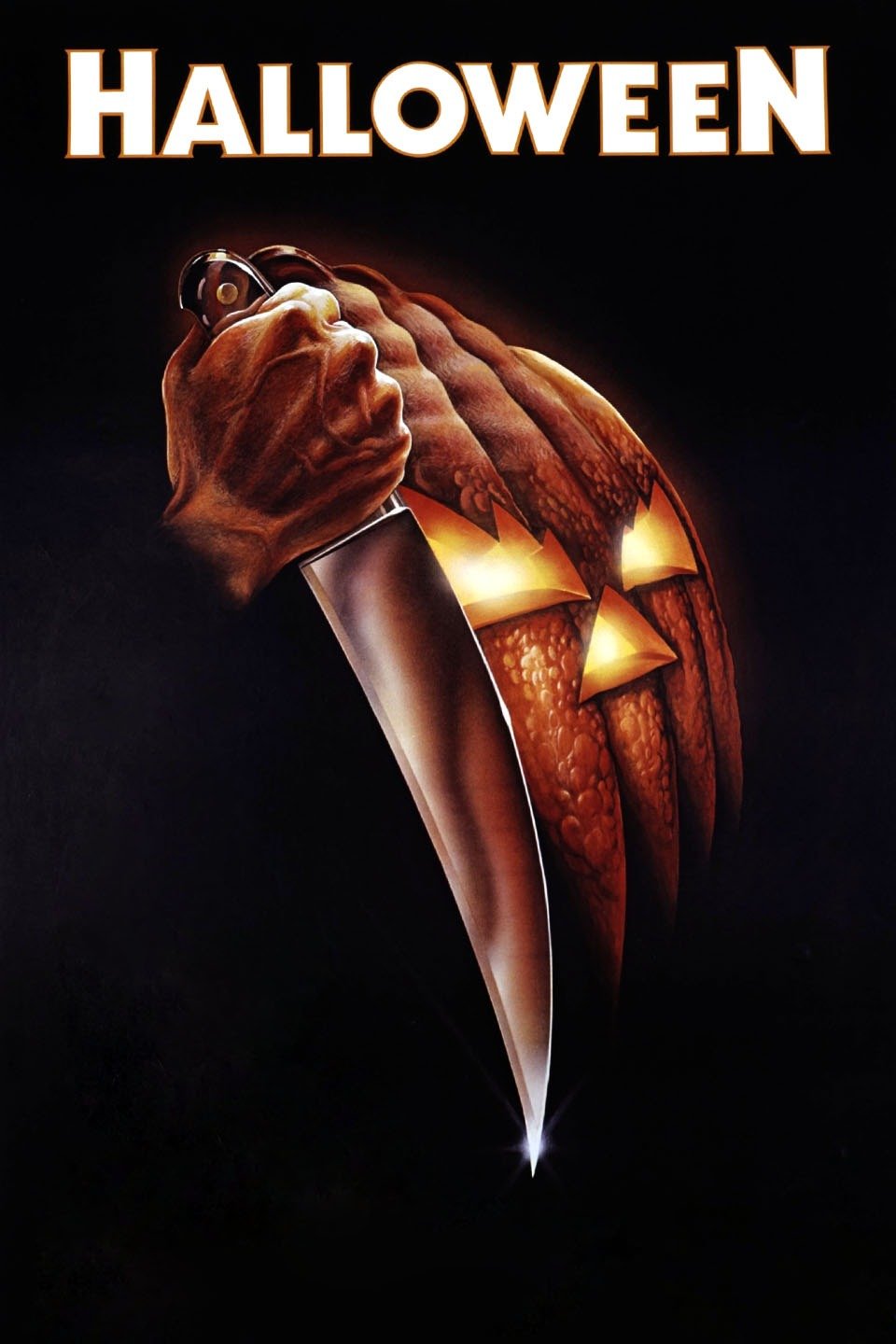 Description: On a cold Halloween night in 1963, six year old Michael Myers brutally murdered his 17-year-old sister, Judith. He was sentenced and locked away for 15 years. But on October 30, 1978, while being transferred for a court date, a 21-year-old Michael Myers steals a car and escapes Smith’s Grove. He returns to his quiet hometown of Haddonfield, Illinois, where he looks for his next victims. (source) 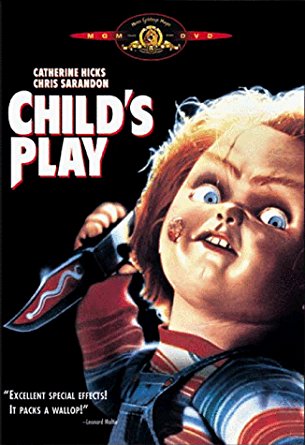 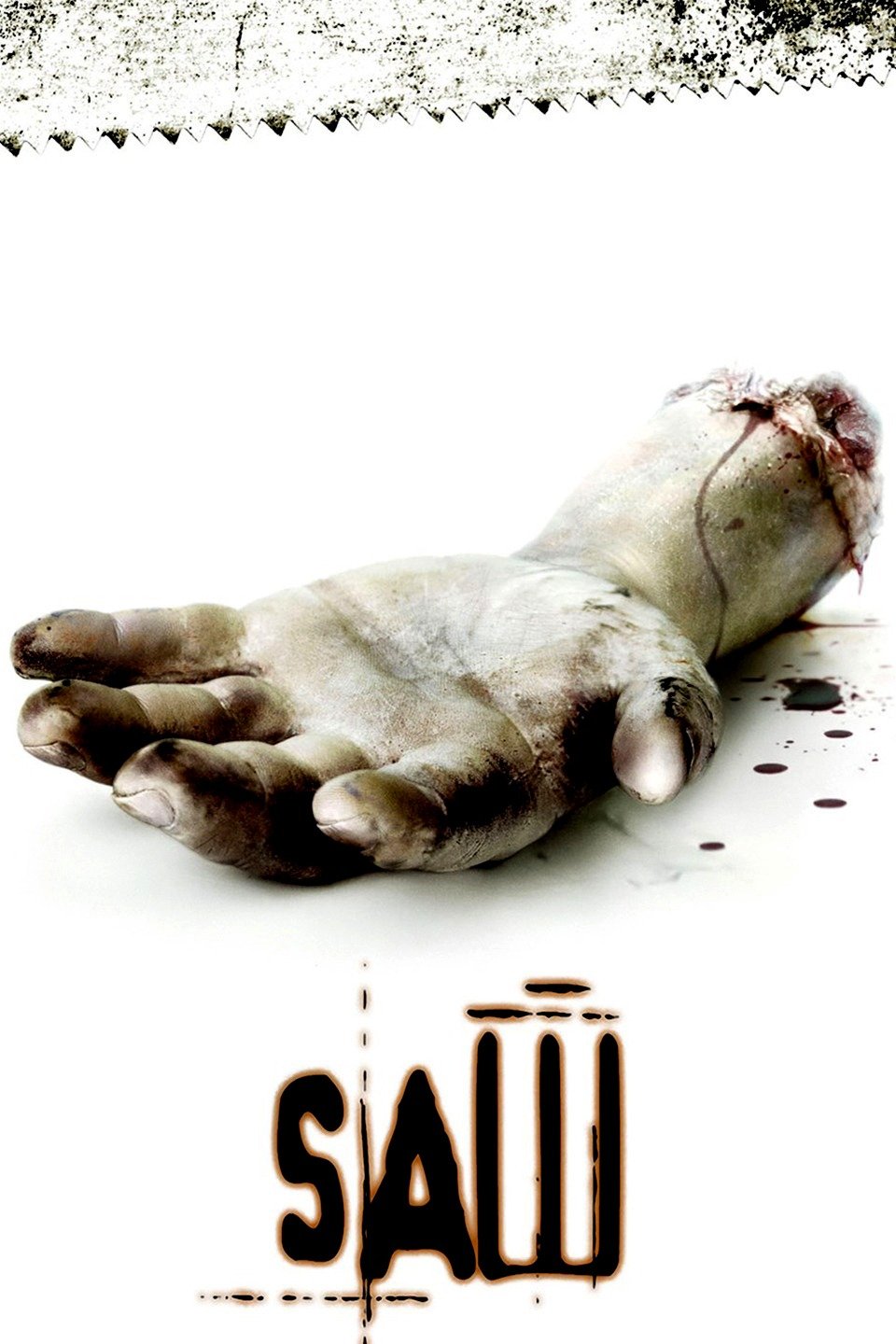 Description: Photographer Adam Stanheight (Leigh Whannell) and oncologist Lawrence Gordon (Cary Elwes) regain consciousness while chained to pipes at either end of a filthy bathroom. As the two men realize they’ve been trapped by a sadistic serial killer nicknamed “Jigsaw” and must complete his perverse puzzle to live, flashbacks relate the fates of his previous victims. Meanwhile, Dr. Gordon’s wife (Monica Potter) and young daughter (Makenzie Vega) are forced to watch his torture via closed-circuit video. (source) 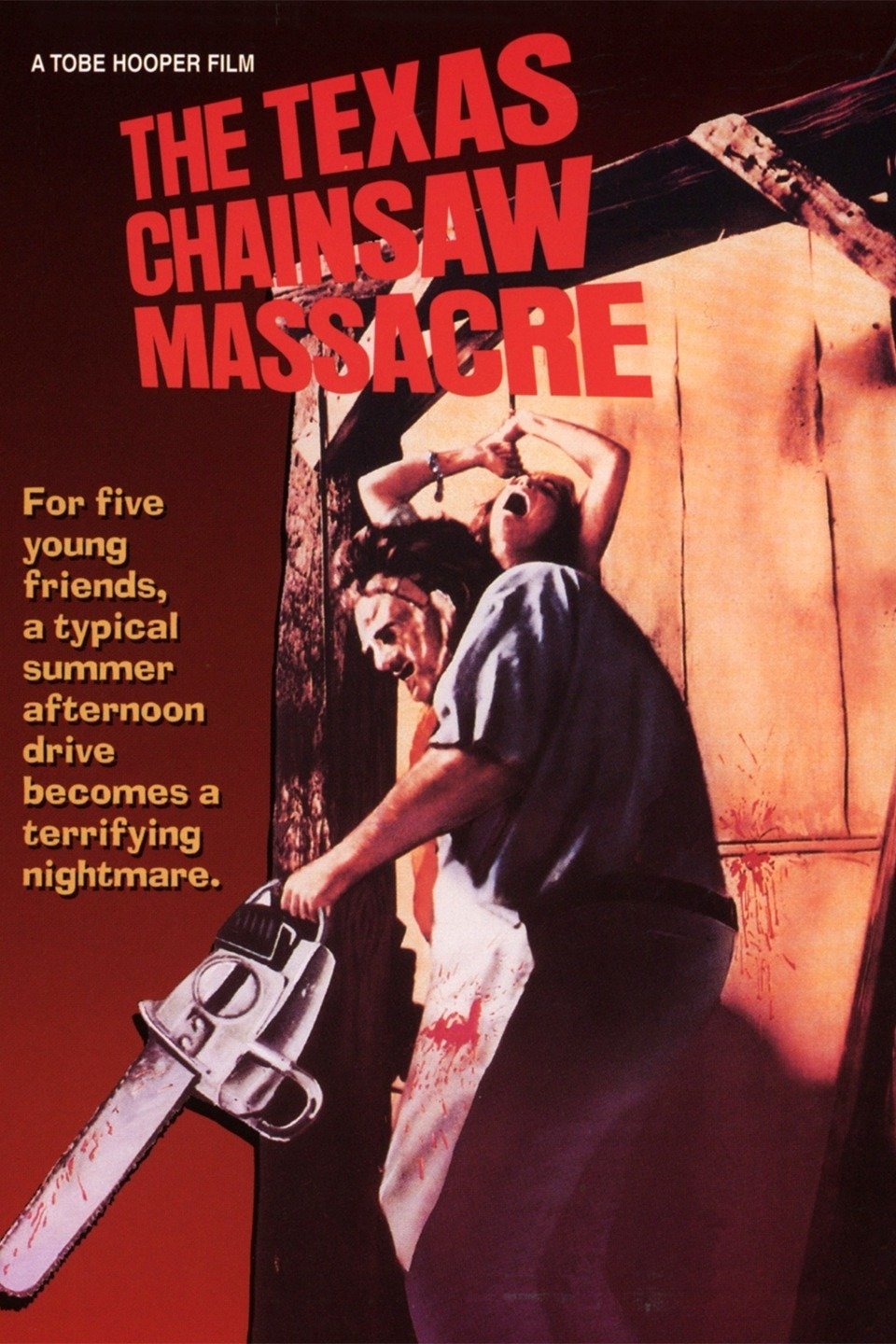 Description: When Sally (Marilyn Burns) hears that her grandfather’s grave may have been vandalized, she and her paraplegic brother, Franklin (Paul A. Partain), set out with their friends to investigate. After a detour to their family’s old farmhouse, they discover a group of crazed, murderous outcasts living next door. As the group is attacked one by one by the chainsaw-wielding Leatherface (Gunnar Hansen), who wears a mask of human skin, the survivors must do everything they can to escape. (source) 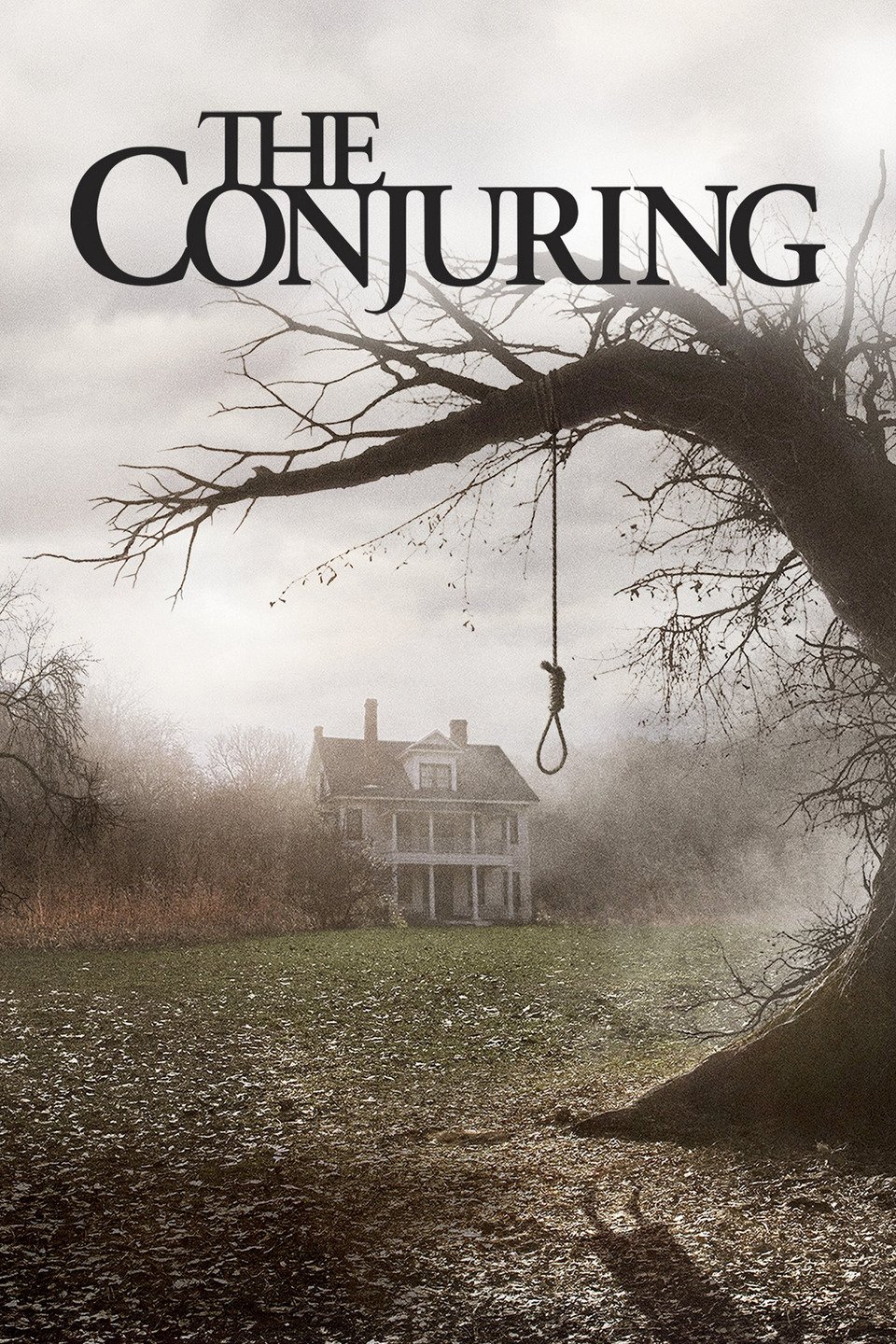 Description: In 1970, paranormal investigators and demonologists Lorraine (Vera Farmiga) and Ed (Patrick Wilson) Warren are summoned to the home of Carolyn (Lili Taylor) and Roger (Ron Livingston) Perron. The Perrons and their five daughters have recently moved into a secluded farmhouse, where a supernatural presence has made itself known. Though the manifestations are relatively benign at first, events soon escalate in horrifying fashion, especially after the Warrens discover the house’s macabre history. (source)

Have you seen any of these? I got chills just making this post! Are you a scary movie lover or are you like me and rather opt out on the scary movies? Comment below!