Last year I took a trip to Orlando, Florida. I wish I could’ve gone this year, but sadly that didn’t happen, so instead I’m going to reminisce on the fun I had last year.

The trip was with two of my best friends and my friends dad. We stayed at the Westgate Blue Tree resort. Sadly I don’t have many pictures for you guys, but it was a nice resort. They had a nice pool which we used and did some night swimming (pictured below). 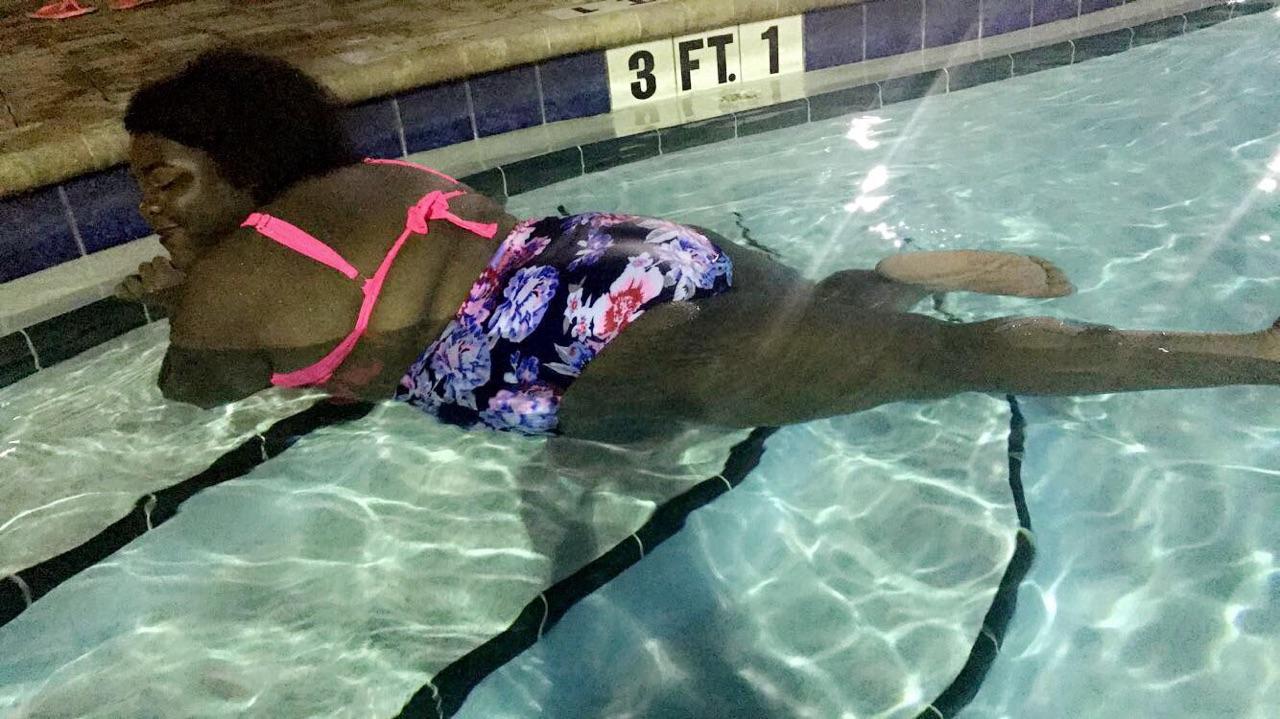 Another thing we did was shop at the Orlando Vineland Premium Outlet. I loved being able to go into stores that we don’t have in my city. I was like a kid in a candy store! One of the best experiences there of course involves food. There was a Popbar out there and I was able to try it out. Popbar serves Gelato icecream on a stick in the form of a popsicle. They have many different toppings you can choose from as well to go on top! I choose strawberry with white chocolate drizzle. It was so delicious and I wish I could try it again. 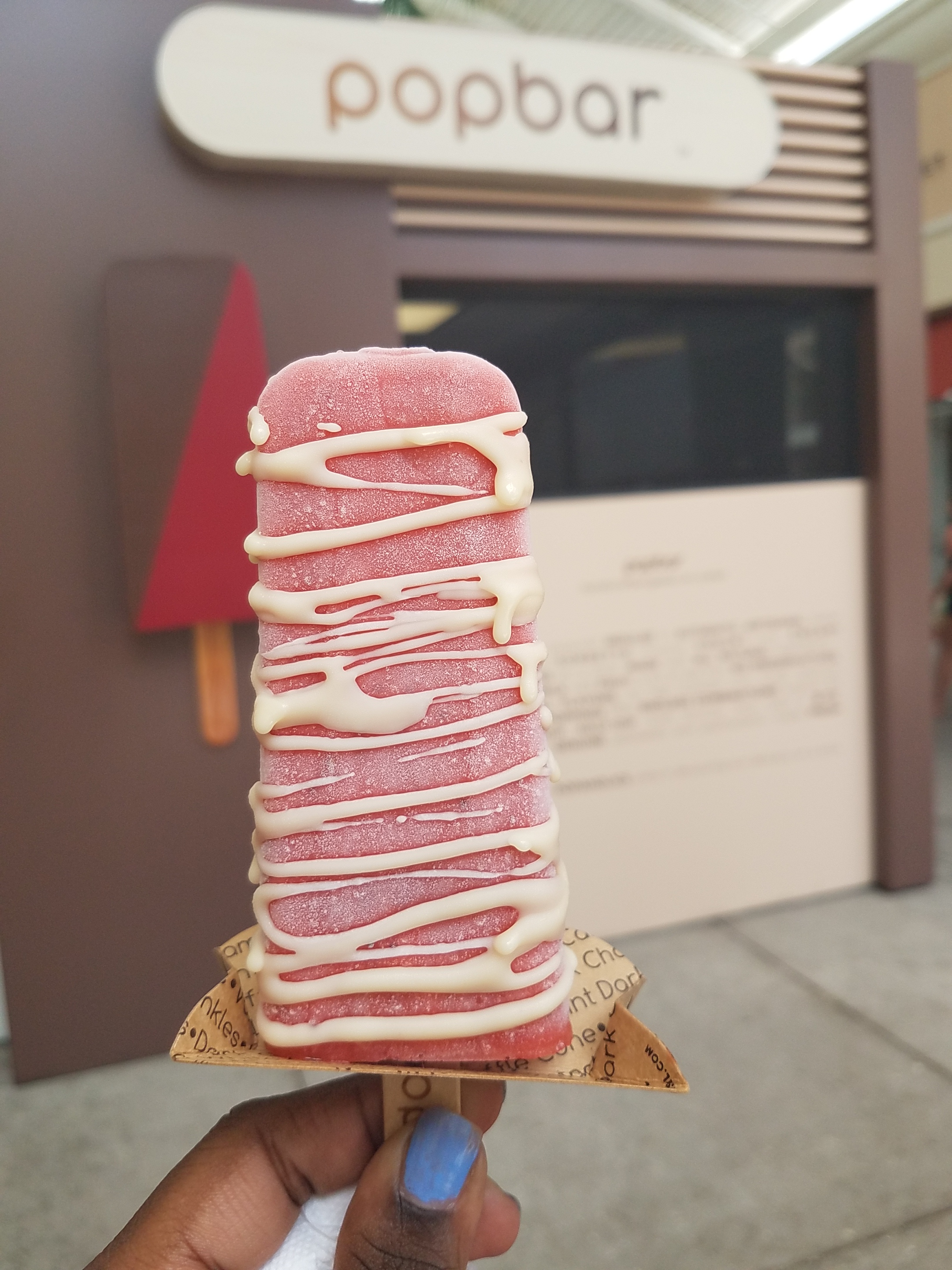 During our time there, we went to amusement parks. I sadly don’t remember the names of them, but they were so fun. I don’t go on roller coasters, but my friends went on them and they had a great time. I did however went on a ride called the Himalayas. I believe in different areas it has a different name and even there it was called something else (due to my bad memory I forgot what they called the ride). The ride goes around in a circle forward and then backward. Some seats are on the ground, but this ride had seats slightly lifted and they were able to sway back and forth, which made it a little more fun.

There’s so many little fun moments my friends and I had, and I hope one day to experience it again. I hate I didn’t get to go to Disney World, but maybe one day we’ll be able to make it happen.

From seeing the palm trees as we drove by to hearing Despacito play for the 20th time but still singing it as loud as we could, I wouldn’t trade the experience I had for anything. Until next time Orlando. 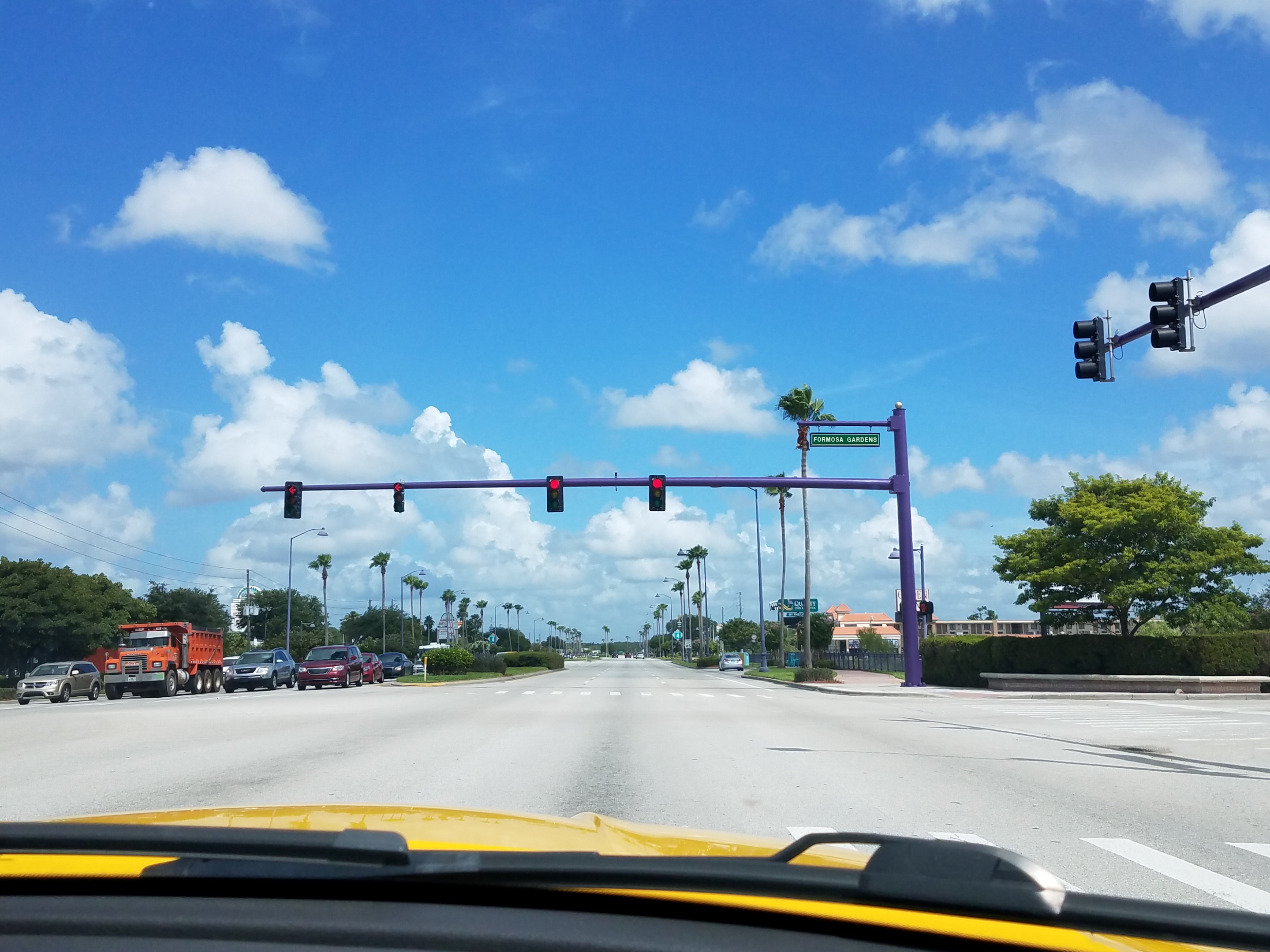