I started this week with a pretty deep post, so I think it’s only right to end this week with a easy, chill post. Today, I’m just going to share with you a few TV shows that are currently airing new seasons and have me glued to the screen. Let me know if any of these are your faves! 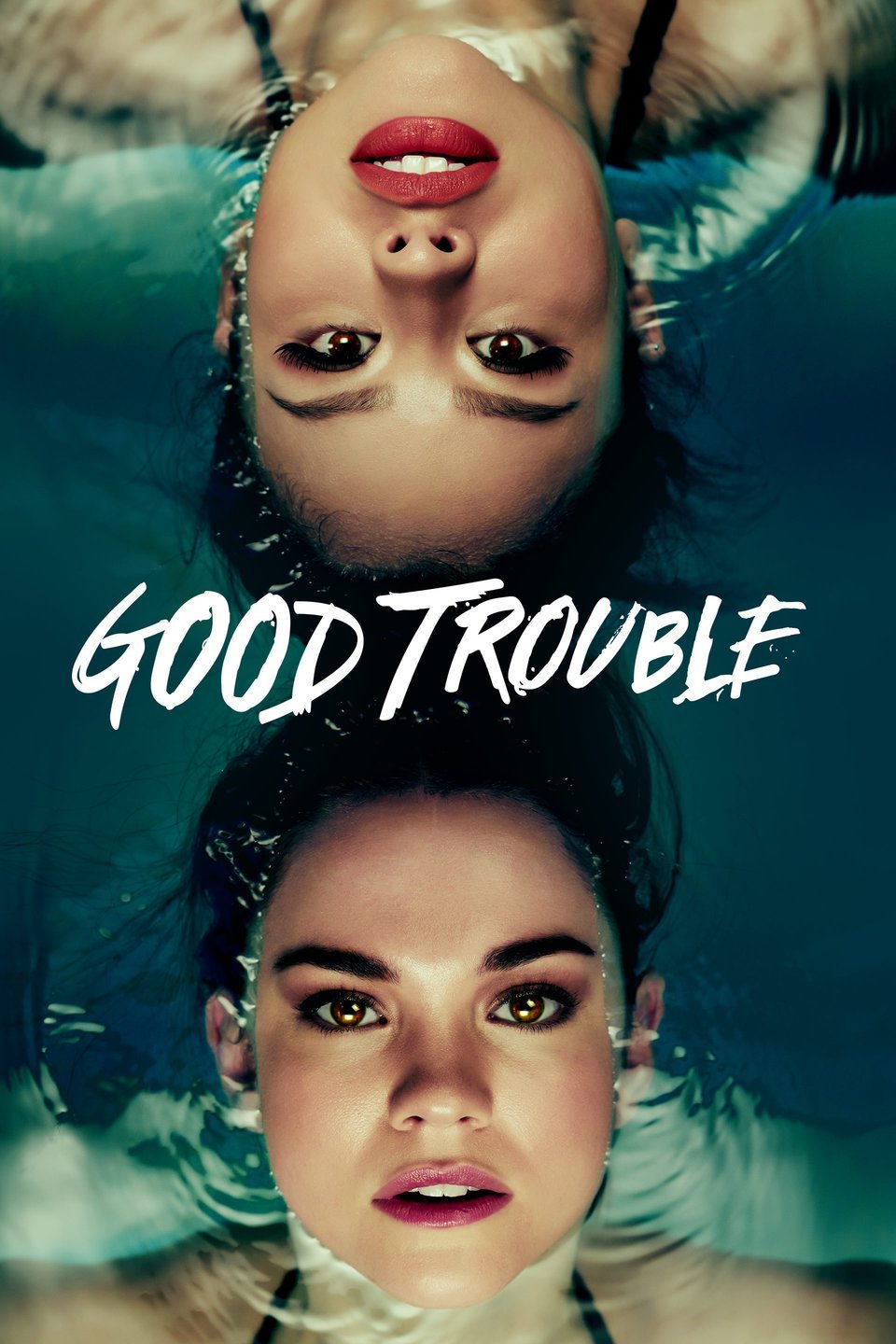 Good Trouble. “Good Trouble” follows Callie and Mariana as they embark on the next adventure in their lives in Los Angeles. Mariana tackles the male-dominated world of tech, and Callie faces the harsh realities of the legal system as she clerks for a federal judge. After moving to The Coterie in downtown Los Angeles, Callie and Mariana realize that living on their own is not all it’s cracked up to be. Although they have new neighbors, new romances, and new challenges, the sisters must rely on each other to navigate the City of Angels. 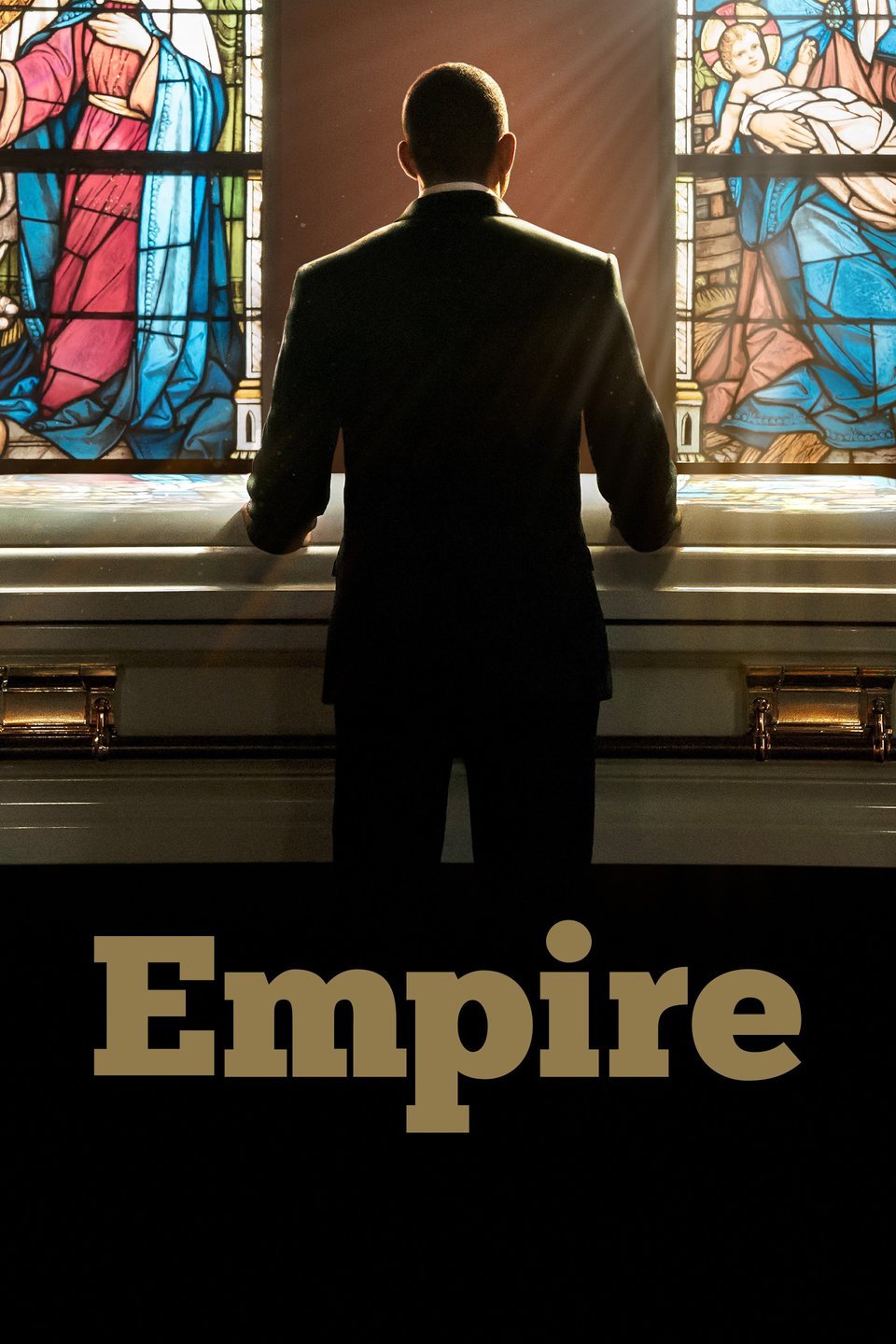 Empire. Hip-hop artist and CEO of Empire Entertainment, Lucious Lyon, has always ruled unchallenged, but a medical diagnosis predicts he will be incapacitated in three years, which prompts the sharks to circle. Without further damaging his family, he must decide which of his three sons will take over. His favorite, young Hakeem, is a gifted musician but values fame over hard work. Middle son, Jamal, is talented and shy but gay — embarrassing to Lyon. The oldest, Andre, is business-minded but lacks charisma. The reappearance of Cookie, his ex-wife, complicates things; she says he owes her for taking the fall for the drug-running that financed his early career. 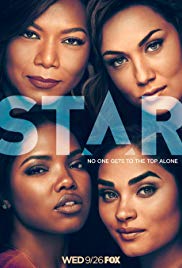 Star. Star’s life in the foster system didn’t dull her dreams, but it did give her the strength to pursue them. Committed to following the path to fame in the cut-throat music industry, the singer tracks down her sister, Simone, and her best friend from Instagram, Alexandra, and the trio make their way toAtlanta. Once there, they find support in the form of mother-figure Carlotta and a down-and-out talent agent named Jahil who takes an interest in Star. As the young women chase down their dream, they find that ambition has a price and sometimes that price is too high. 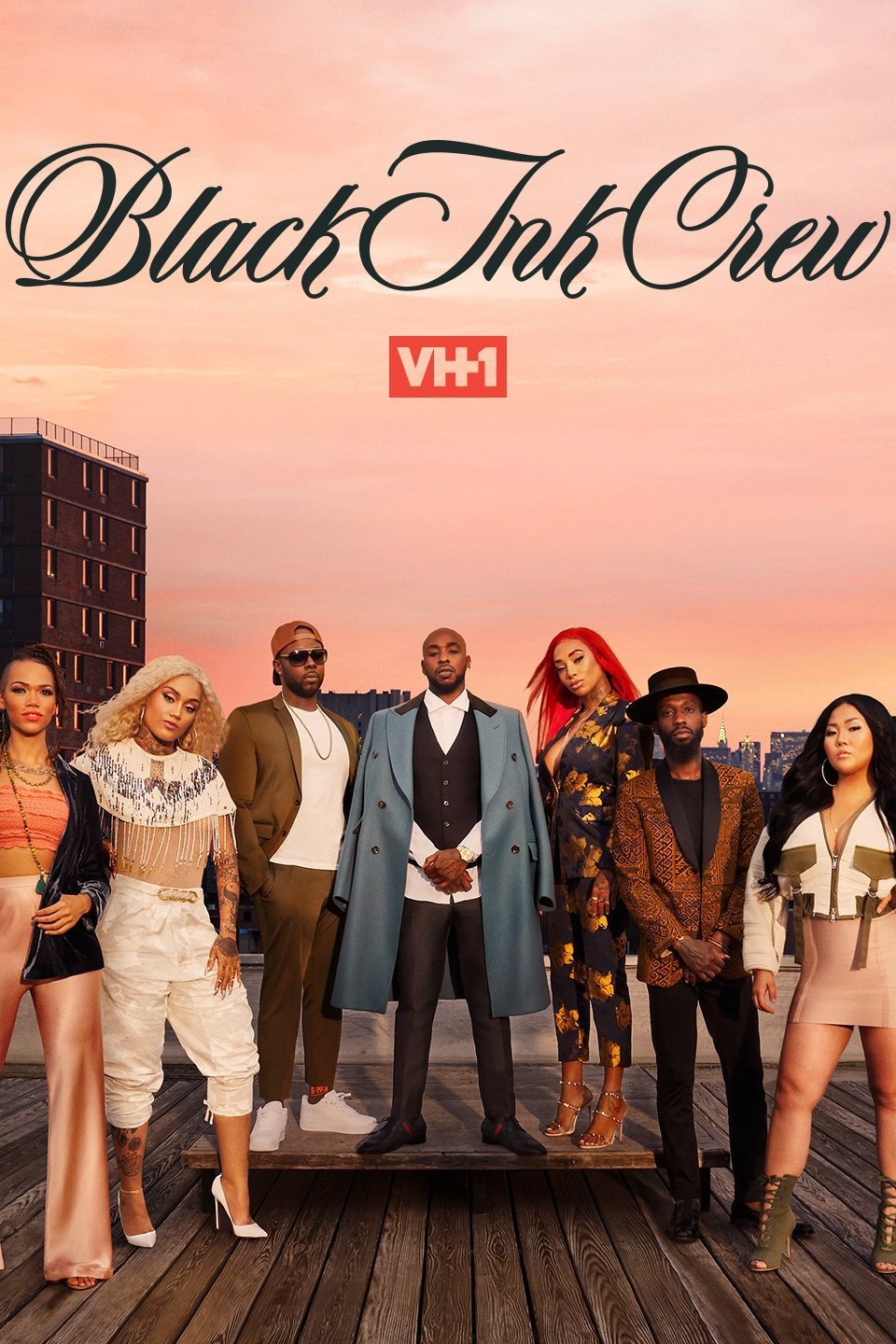 Black Ink Crew. “Black Ink Crew” follows the daily goings-on and associated drama at a Harlem, N.Y., tattoo empire, where a tight yet dysfunctional staff of artists serve a growing celebrity clientele. The shop is a magnet for hip-hop stars as well as pro athletes, video vixens and a who’s who of urban elite. Ceaser, owner and creator of the Black Ink brand, has made the business into a New York hotspot for fresh ink. Embarking on new journeys and business endeavors, Ceaser employs some close, very vocal friends who make up the “crew,” including quick-witted, fiery manager Sky and Cleveland-born tattooist Donna.

These are the shows that I’m currently watching. See any of your faves?