Spoiler Alert: If you don’t know the story behind Hustlers and you hate spoilers or possible spoilers, then you might want to come back to this post after seeing the movie. 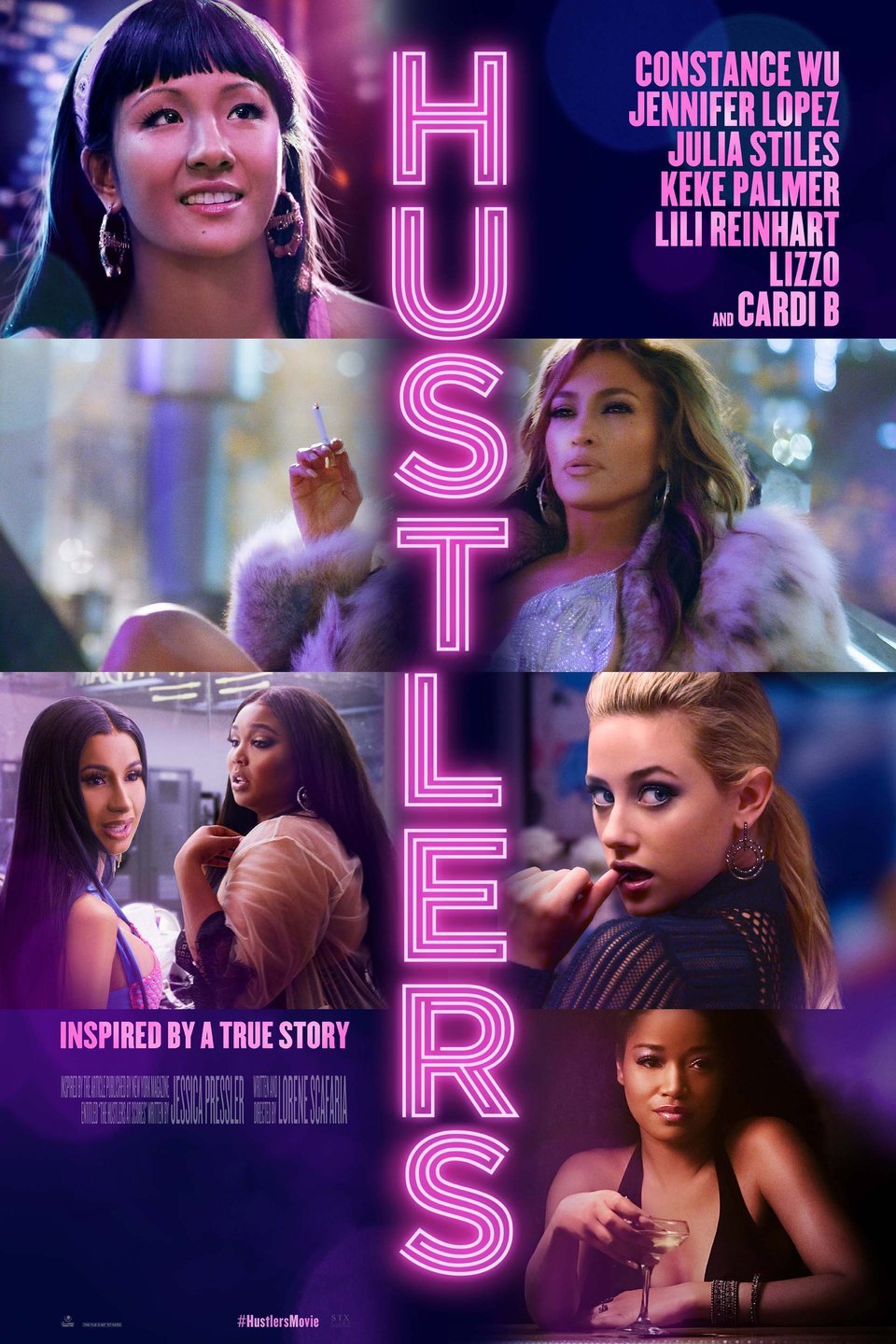 I’ve never done a movie review before, but I decided that today I’d give you guys a little fun post. If you saw the title, then you know that I’m reviewing the movie Hustlers directed by Lorene Scafaria. The movie is based off a true story, which surprised me, so I knew I had to look up the original story and get more information of what influenced the movie.

Back story: A strip club called Scores in New York was filled with different men, including men who lived among Wallstreet. In 2008, there was a recession that left a high percentage of wall street unemployed. The high paying wall street men stopped coming and less money was being put into the club. Four strippers, Samantha Barbash; Roselyn Keo; Karina Pascucci; and Marci Rosen, came up with a scheme to where they drugged wall street men. They would drug them, charge their cards, gave a percentage to the club, and the rest was given to themselves.

This story is very wild and if you want more information, I highly advise you to read the article written by Jessica Pressler in 2015 that inspired the movie.

I ended up seeing this movie twice and both times I loved it! I would have never guessed this movie was based on a true story (of course with some false exaggerated parts). The movie had stars such as Jlo, Constance Wu, Keke Palmer, Lizzo, Cardi B, and more. I loved the relationship in the movie between Ramona and Dorothy (played by JLo and Constance). I almost felt a motherly role in Jlo’s character Ramona at some parts of the movie. I also love how Cardi B’s character, though it wasn’t a main character in the movie, didn’t seem like a character. It felt like Cardi B was just being herself. The movie kept my attention the entire time and seeing the similarities with the actual story makes it even better. It definitely might make you want to try and join a strip club (minus the drugging men part of course!)

Have you seen the movie yet? Let me know what you think about it.