I can’t believe that we’re already 14 days into December! The time is flying by, but while we’re still in December, there are Christmas movies to enjoy! (but let’s be honest, they can be enjoyed all year round). I recently did a post giving you strictly a list of Disney Christmas movies that you can check out here. But, today I’m giving you guys Christmas movies that aren’t Disney(sad I know). These are going to be a variety of movies so grab your popcorn and enjoy! 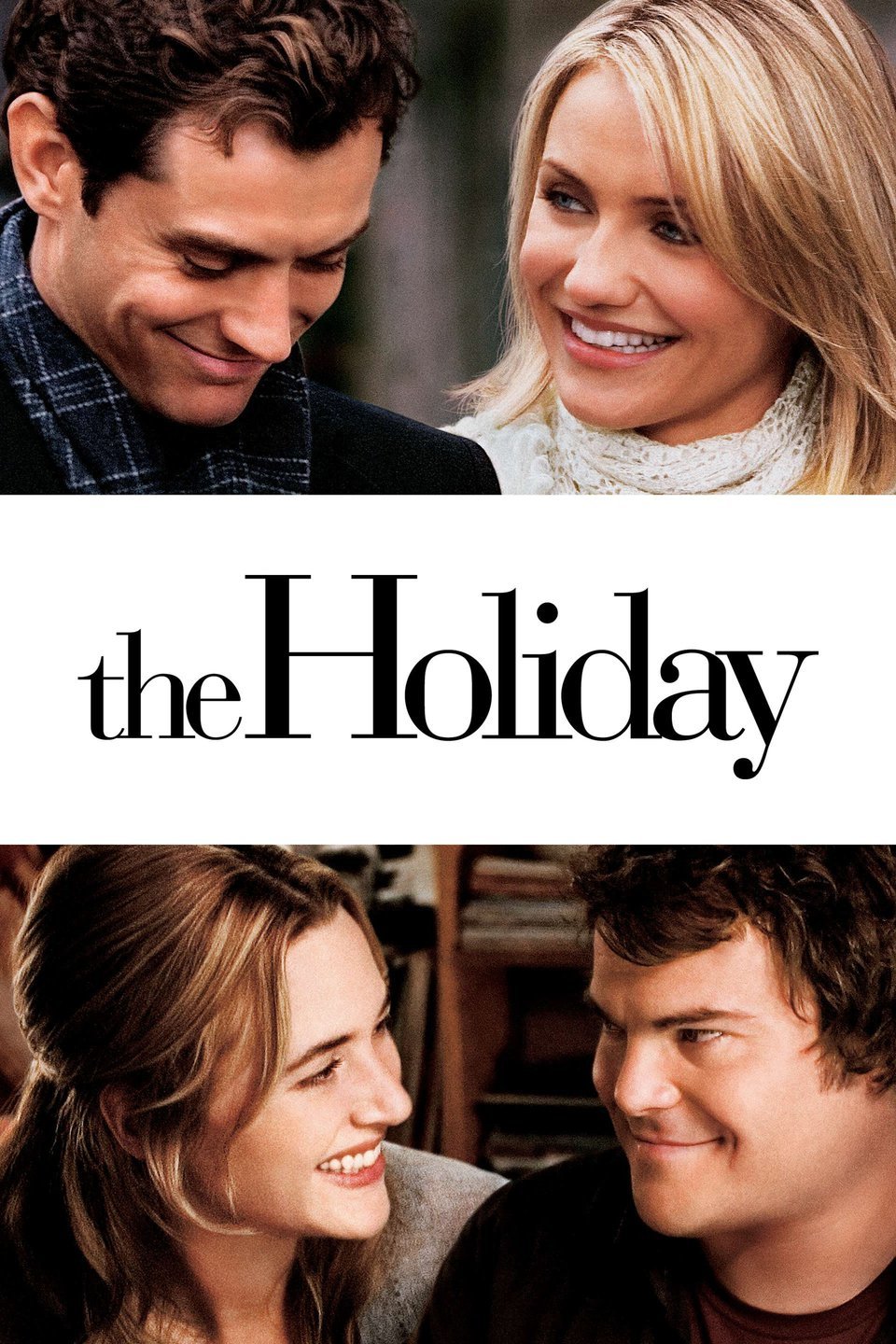 Description: Dumped and depressed, English rose Iris agrees to swap homes with similarly unlucky in love Californian Amanda for a much-needed break. Iris finds herself in a palatial Hollywood mansion while Amanda navigates the lanes of a picture-perfect English village. Soon enough, both lovelorn ladies bump into local lads perfect for a romantic pick-me-up. 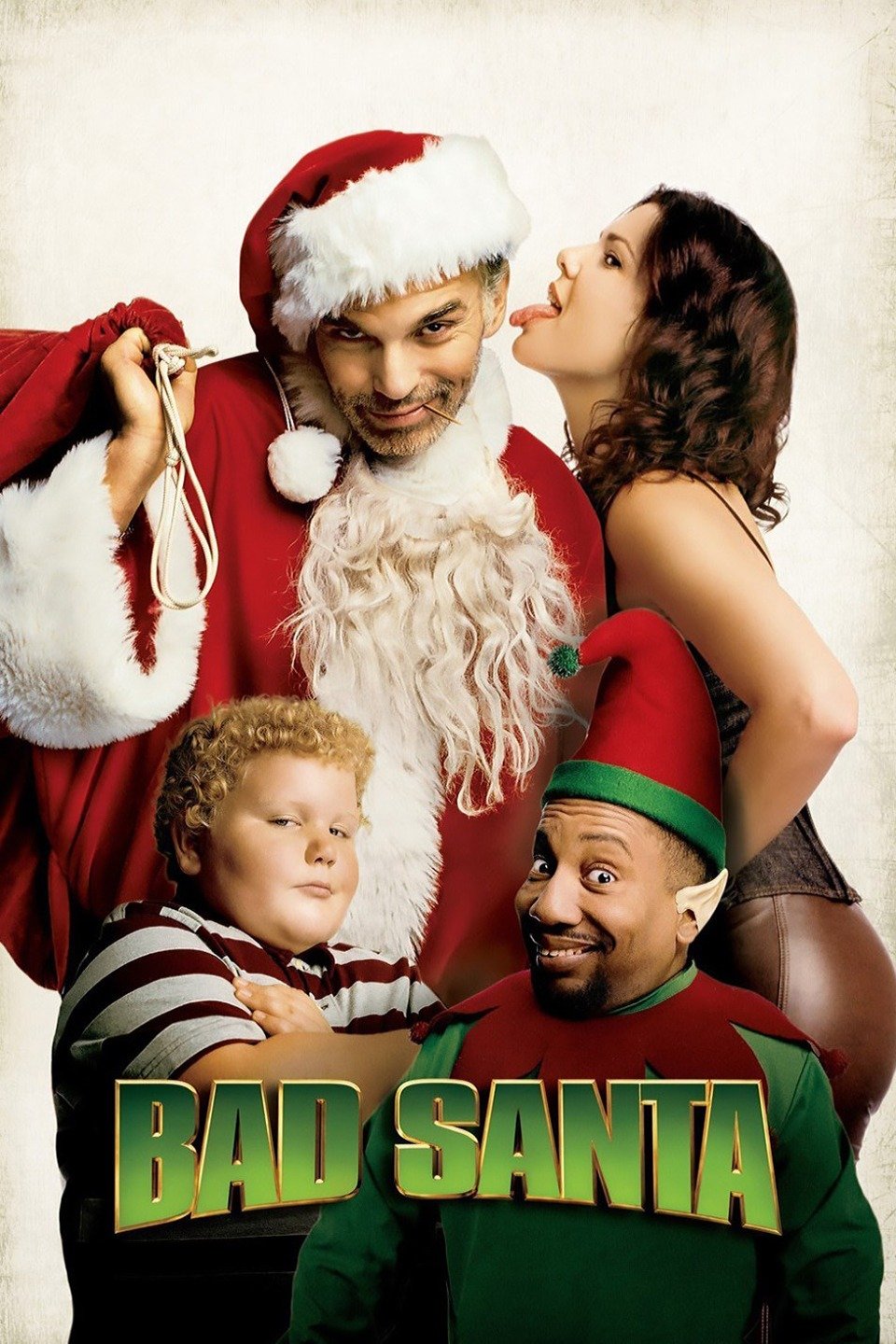 Description: In this dark comedy, the crotchety Willie T. Stokes (Billy Bob Thornton) and his partner (Tony Cox) reunite once a year for a holiday con. Posing as a mall Santa and his elf, they rip off shopping outlets on Christmas Eve. This year, however, Willie is falling apart. He’s depressed and alcoholic, and his erratic behavior draws the suspicion of mall security (Bernie Mac). But when befriending a small boy brings out his kinder side, Willie begins to wonder if there is still some hope for him. 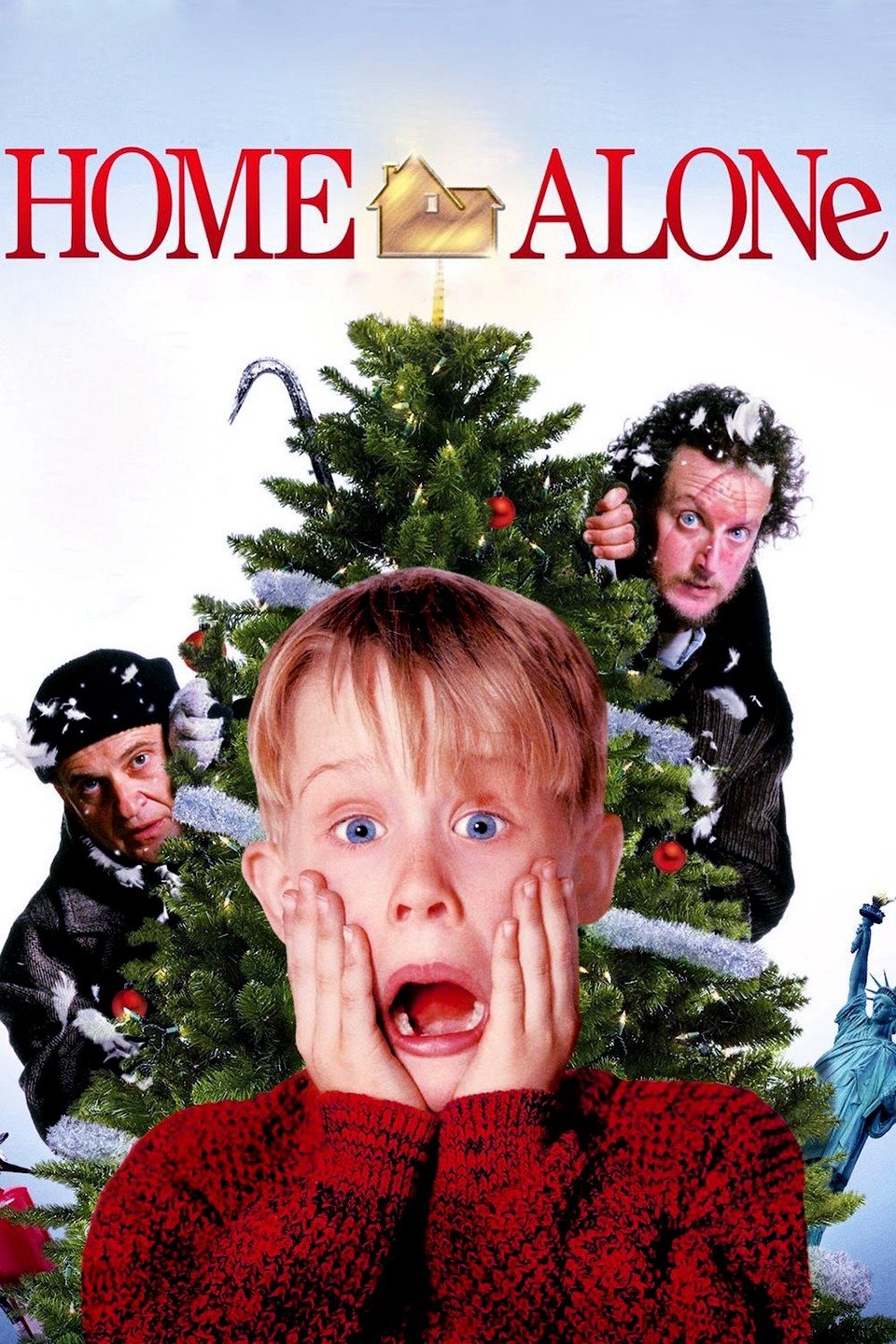 Description: When bratty 8-year-old Kevin McCallister (Macaulay Culkin) acts out the night before a family trip to Paris, his mother (Catherine O’Hara) makes him sleep in the attic. After the McCallisters mistakenly leave for the airport without Kevin, he awakens to an empty house and assumes his wish to have no family has come true. But his excitement sours when he realizes that two con men (Joe Pesci, Daniel Stern) plan to rob the McCallister residence, and that he alone must protect the family home. 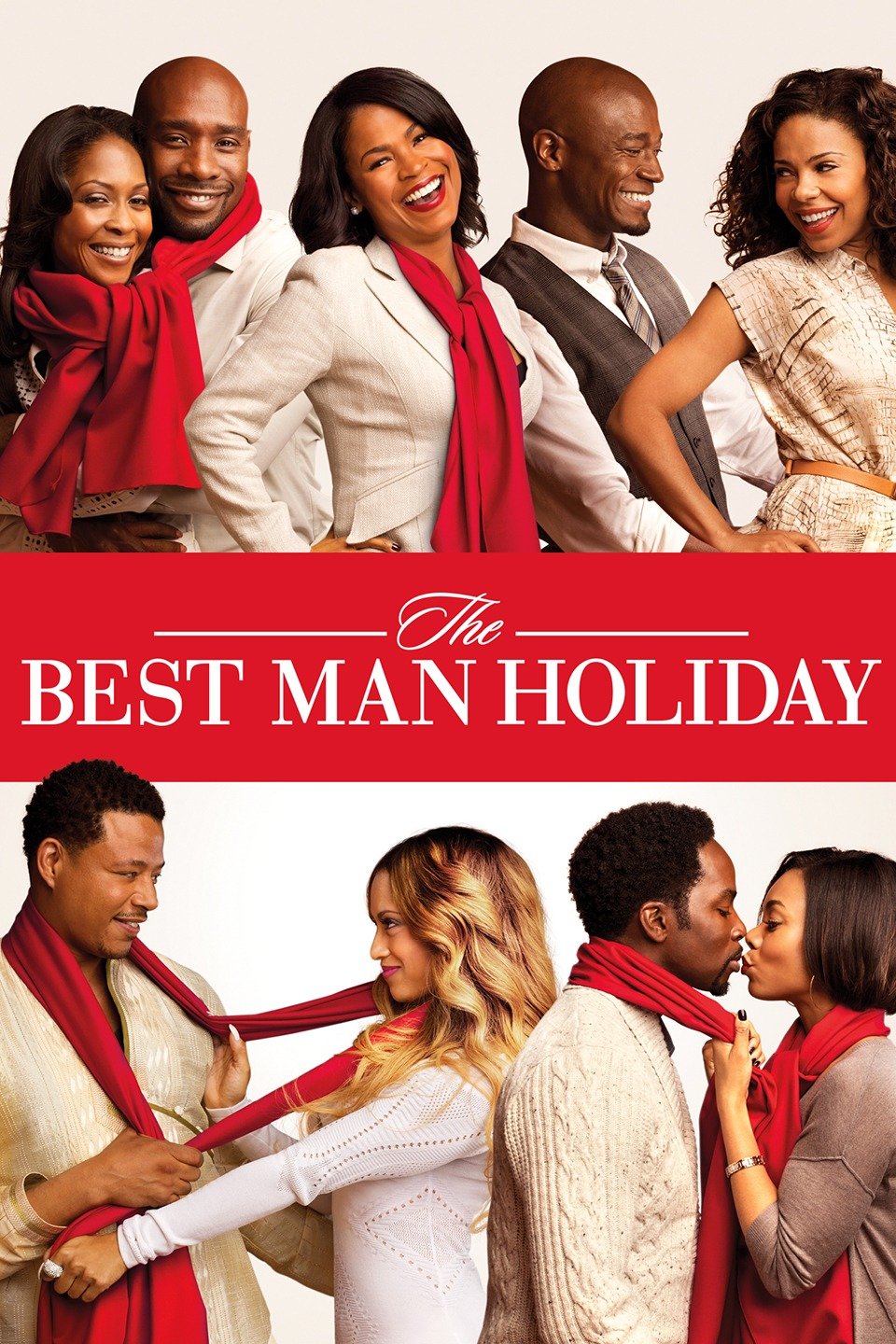 Description: Nearly 15 years after they were last together as a group, college friends Lance (Morris Chestnut), Harper (Taye Diggs), Candace (Regina Hall), Quentin (Terrence Howard), Robyn (Sanaa Lathan), Jordan (Nia Long), Murch (Harold Perrineau), and Mia (Monica Calhoun) finally reunite over the Christmas holidays. Though much has changed in their lives, the friends discover just how easy it is for long-forgotten rivalries and passionate romances to be reignited. 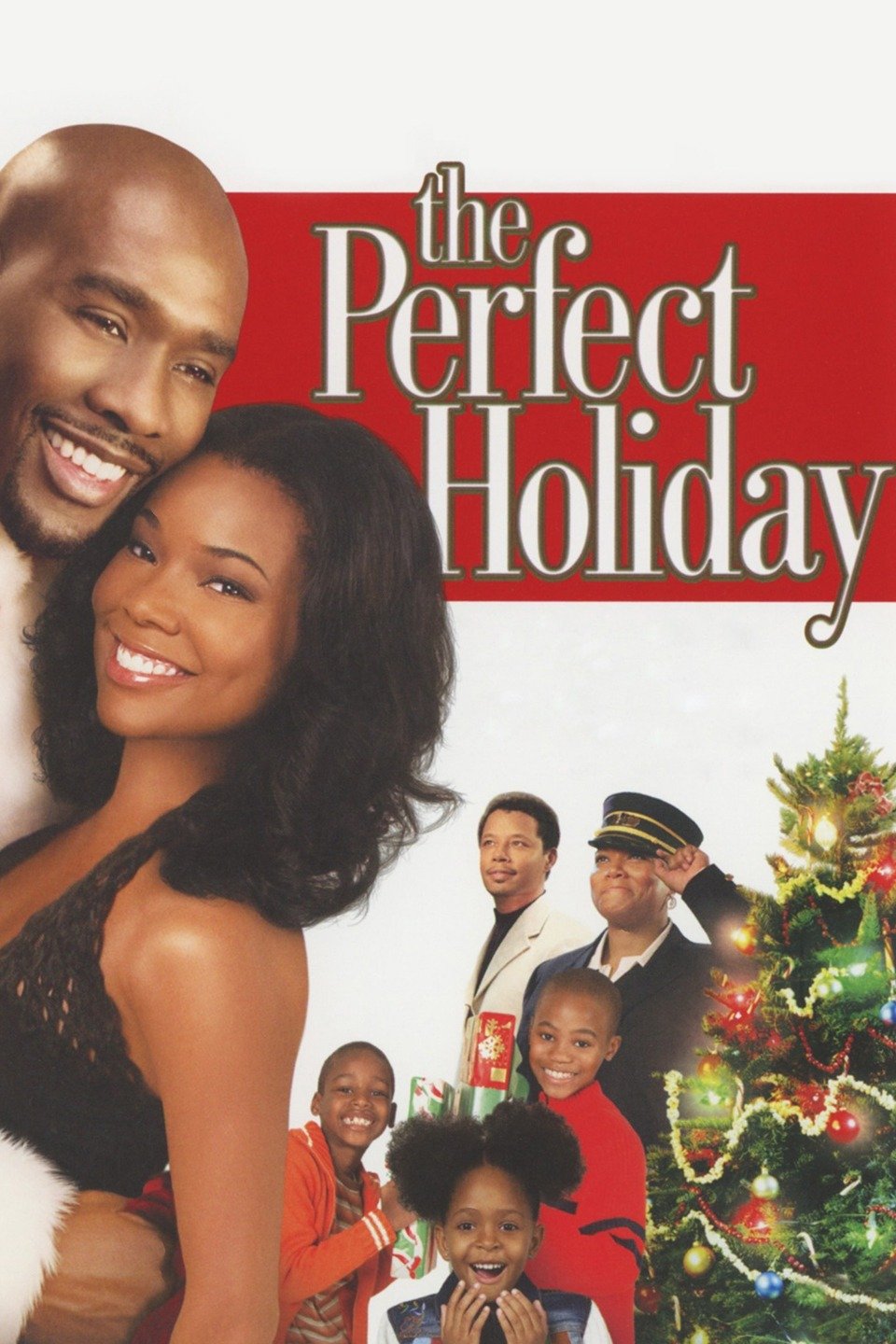 Description:Nancy (Gabrielle Union), a divorced mother of three, feels especially lonely during the holidays. Sensing her sadness, Nancy’s youngest daughter, Emily (Khail Bryant), has a plan to make her mom happy again. She asks Benjamin (Morris Chestnut), a department-store Santa Claus, to pay Nancy a compliment. And Benjamin, who is also a struggling songwriter, knows exactly the right words to say. 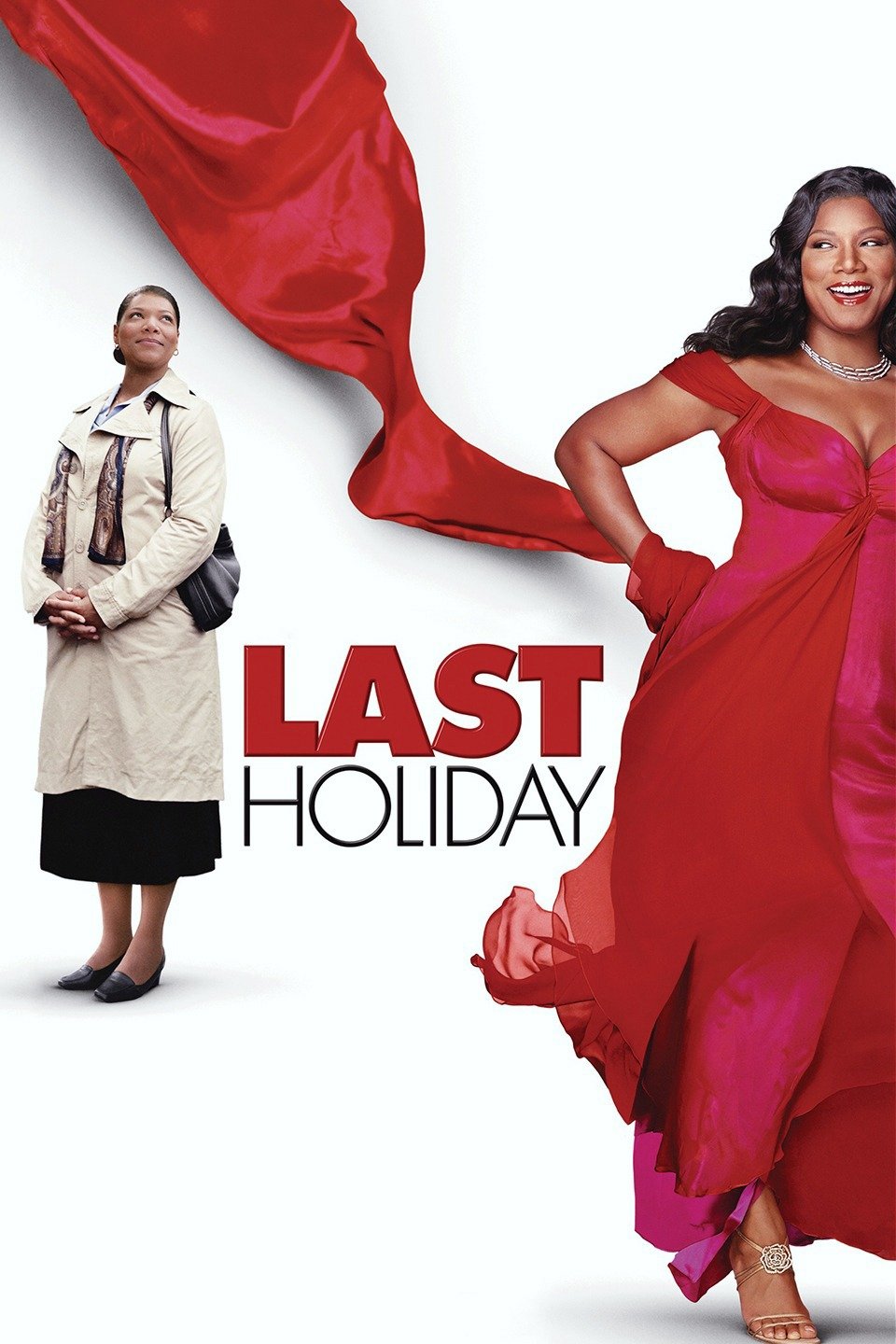 Description: The discovery that she has a terminal illness prompts introverted saleswoman Georgia Byrd (Queen Latifah) to reflect on what she realizes has been an overly cautious life. So Georgia withdraws her life savings and jets off to Europe where she lives like a millionaire. Upbeat and passionate, Georgia charms everybody she meets, including renowned Chef Didier (Gérard Depardieu). The only one missing from her new life is her longtime crush Sean Matthews (LL Cool J). 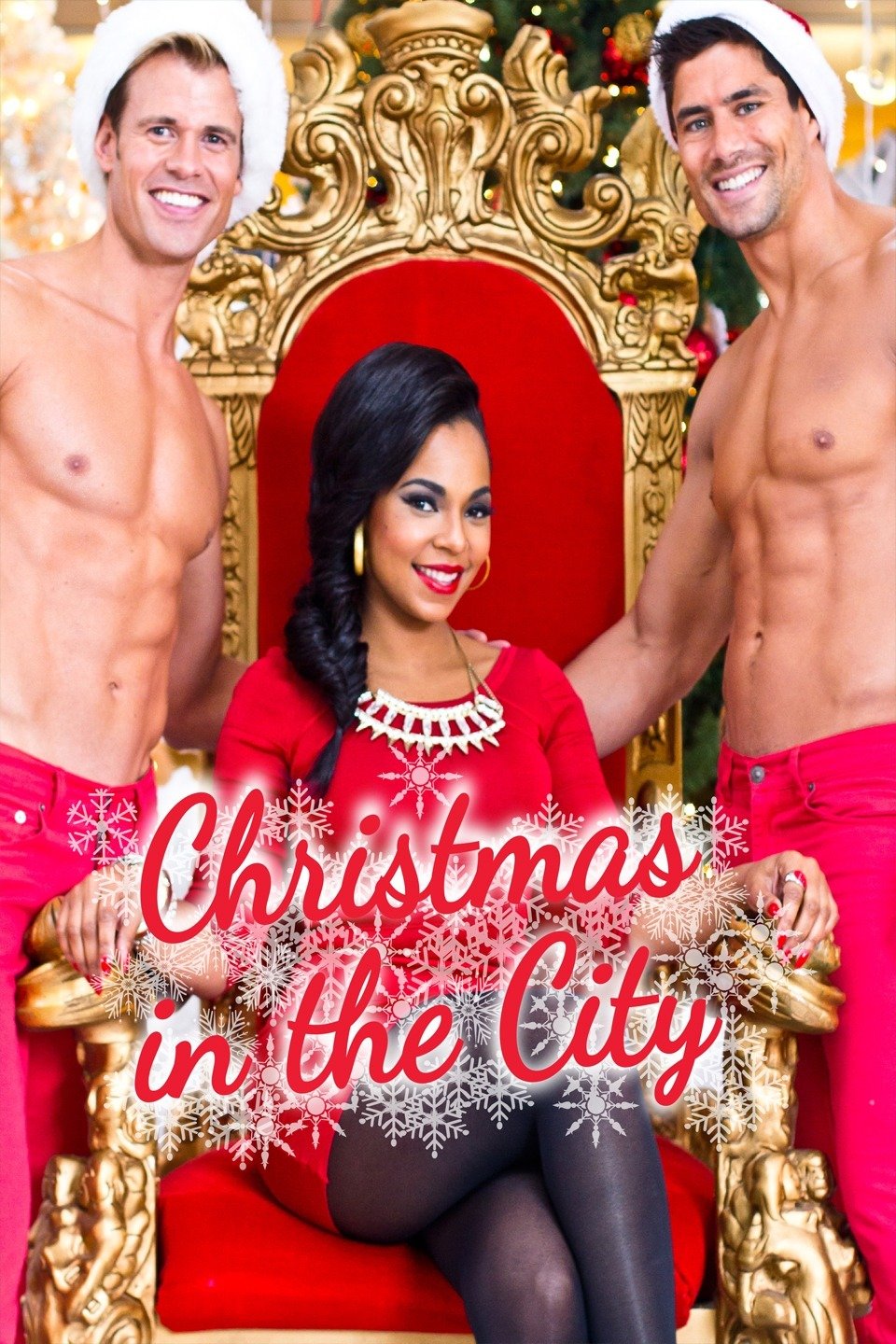 Description: A mother and daughter move to the big city. Working at a department store, the holiday spirit is ruined when Santa is replaced with a hunky male underwear model. 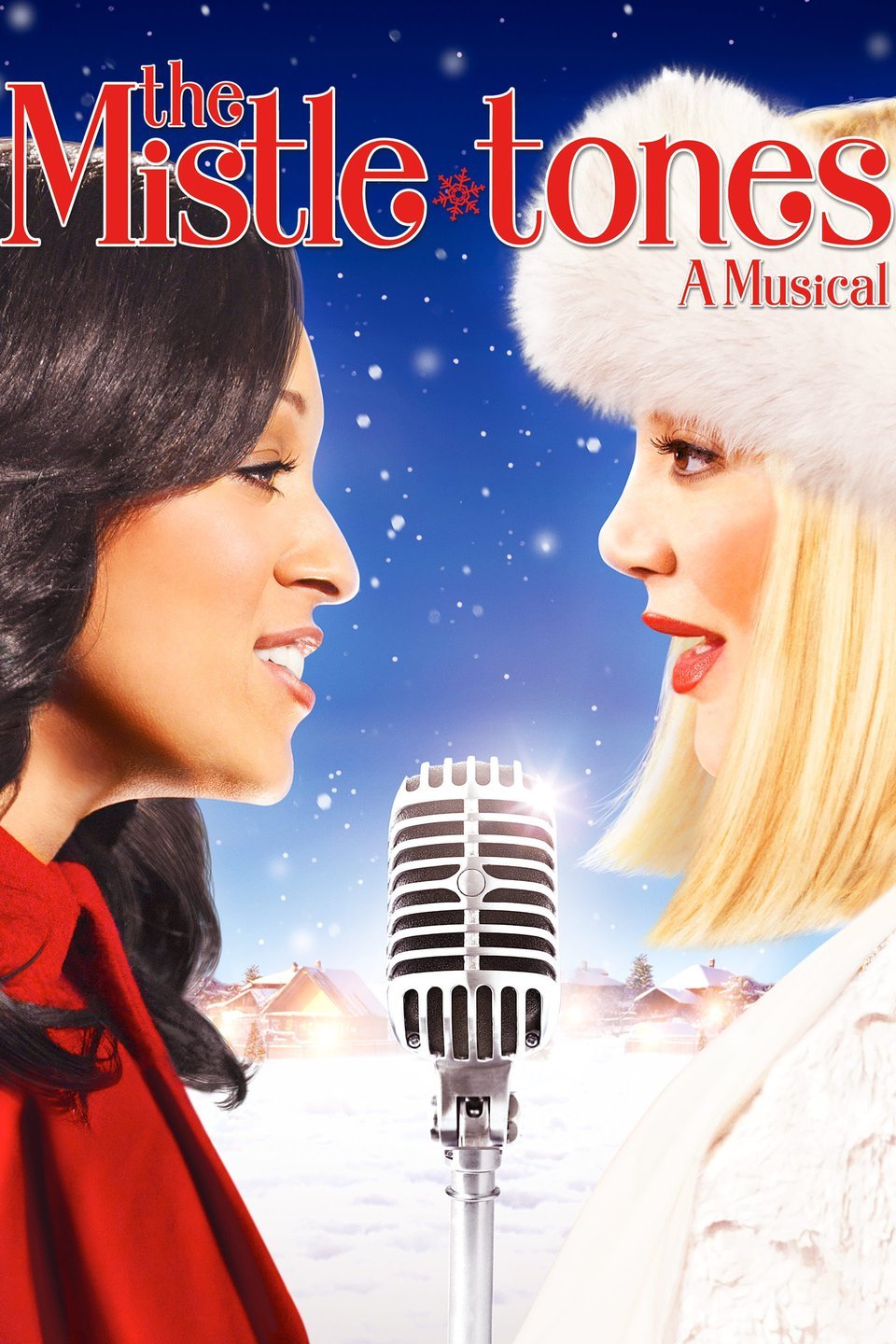 Description: Holly is all set to audition for the newly vacated spot in a local Christmas group founded by her late mother. When the slot goes to the best friend of the group’s leader, Marci, Holly sets out to create her own musical group – The Mistle-Tones. 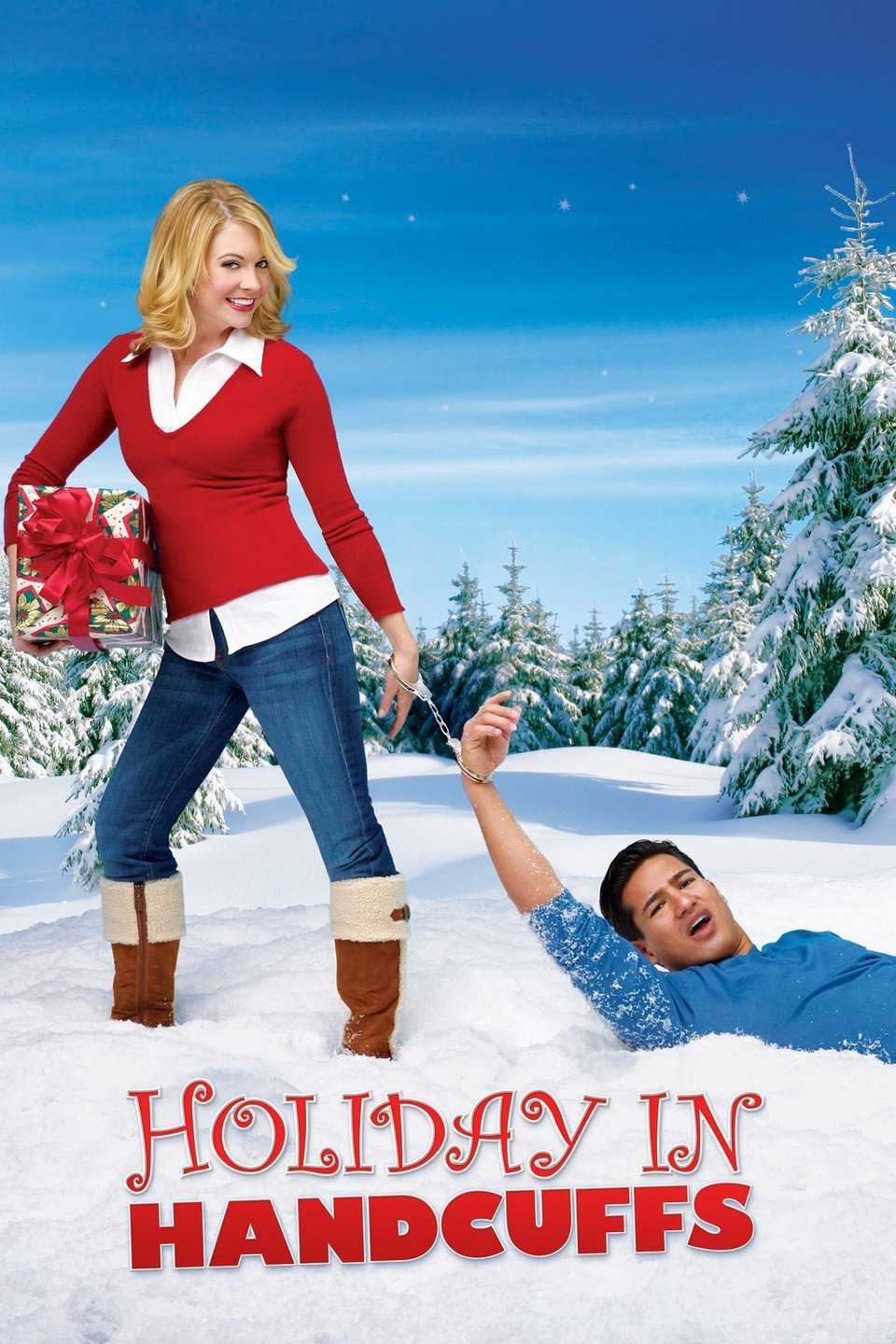 Description:A struggling artist working as waitress loses her boyfriend and flunks a job interview. Feeling like a failure, and with the pressures of an intimate family Christmas approaching, she determines to bring home the perfect boyfriend – even if it’s a federal offence. 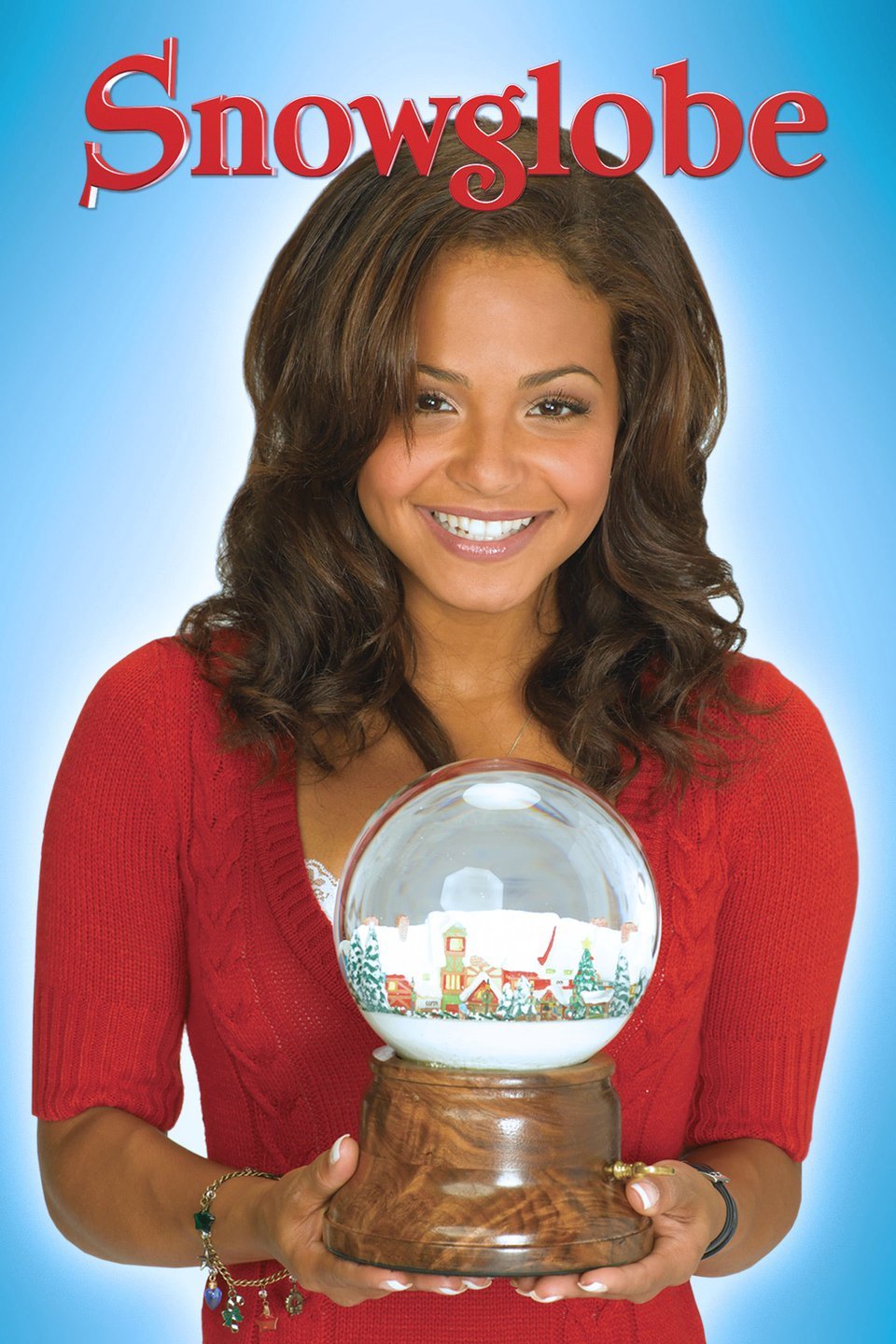 Description: A woman (Christina Milian) who longs to have a perfect Christmas is given a magical snow globe that transports her to a land where every day is Christmas. 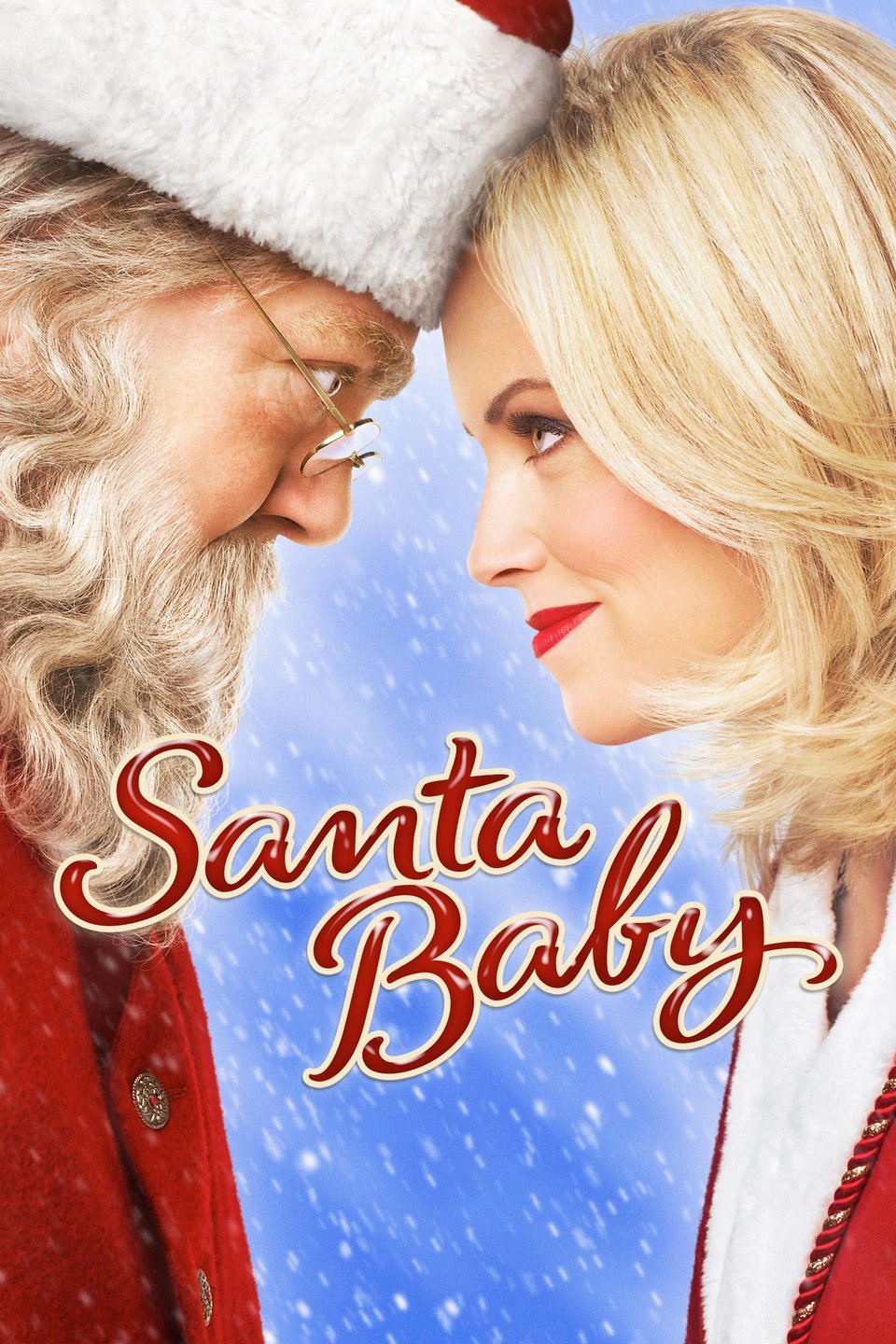 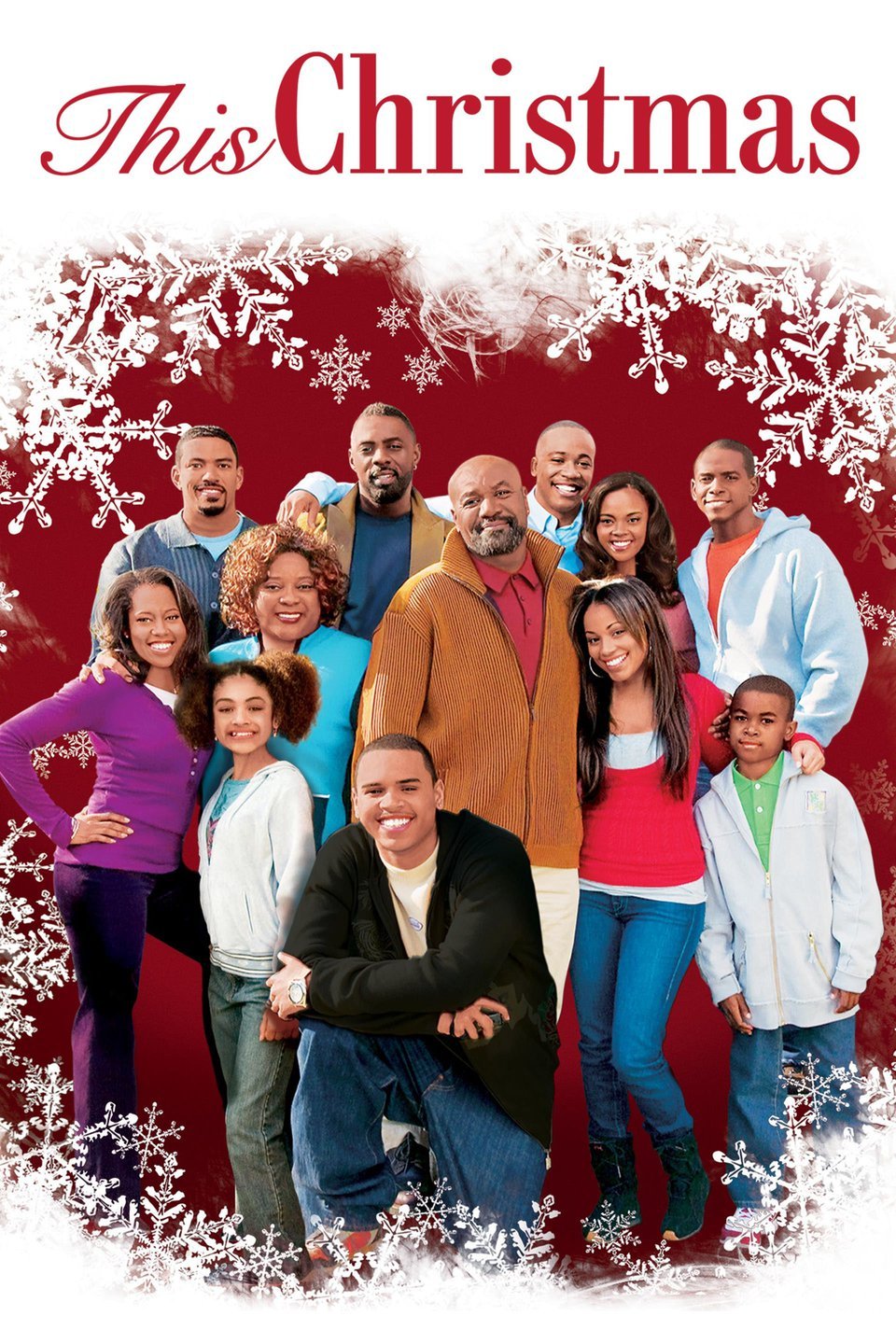 Get cozy by a fire and enjoy!