Ok, so tell me…what’s the difference between these two women below? Besides them, of course, both being their own person. 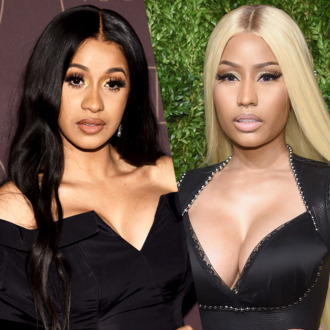 I just see two successful women, yet the media likes to pin women again women. Even BET had made a very rude tweet stating that Cardi B’s Grammy win had Nicki Minaj dragged by her lacefront. Women are always pinned against each other…but I feel especially black women.

It’s not just these two artists either. I’ve also seen people pin Beyonce and Rihanna against each other over these Vogue cover photo’s pictured below. Do you know why? Ready for this….over their flower crowns. Crazy right?? Why can’t it just be two beautiful black women succeeding and rocking their crowns? 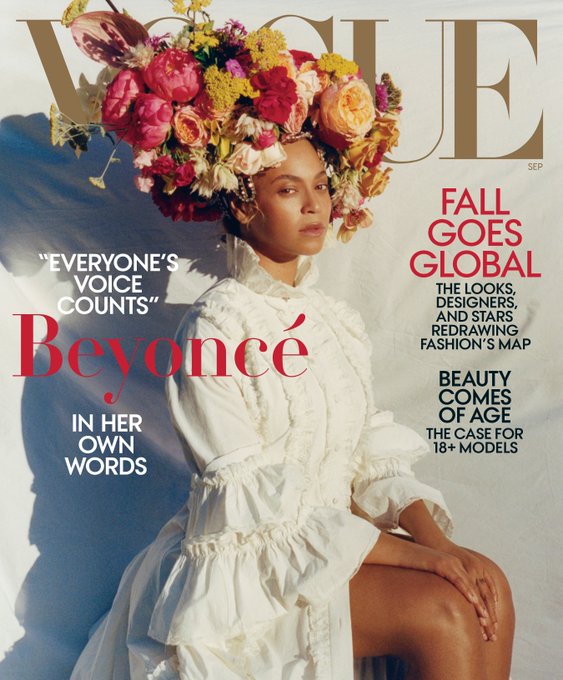 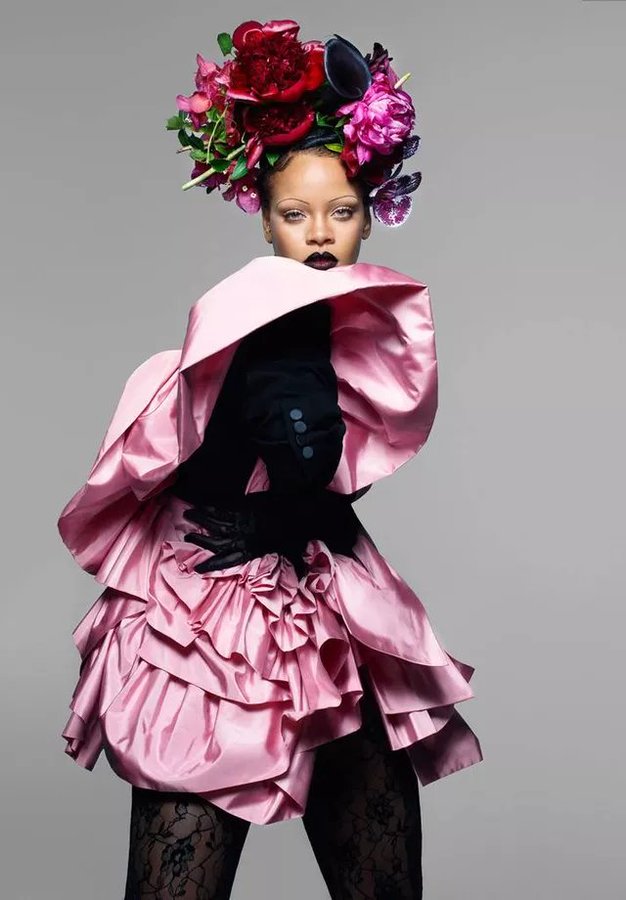 Black women are AMAZING. No matter what career, hairstyle, body type, etc. We all have something unique about us and it shouldn’t be a competition or comparison. There’s room for every type of black woman. I don’t know why people do it. Everyone has their own reasoning, but at the end of the day, we need to stop comparing each other, and start accepting each other.

How do you feel about this subject? Comment below!